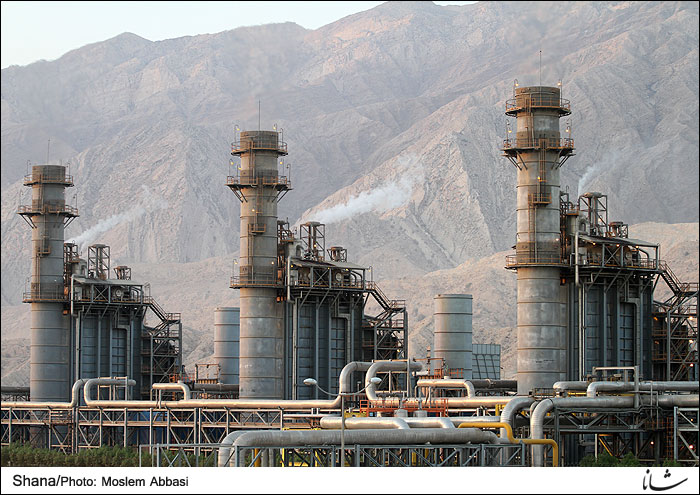 Tehran, Dec 17, IRNA – Chairman of Lithuanian company IMLITEX said it is interested in buying petrochemical goods from Iranian producers after sanctions are lifted.

“There are plenty of opportunities in Iran as a stable country,” Vygandas Blandis told Shana on the sidelines of the Iran Petrochemical Forum (IPF2015) which was held here in Tehran on December 13-14.

“Iran is rich with oil and gas and there are many investors who want to come here and work directly with Iran,” he said.

Blandis was also upbeat over convention of IPF conference and called it a “major event” and “pleasant surprise”.

Some 97 foreign companies from 25 countries participated in IPF2015 which shows an increase of 120 percent compared to IPF2014.

More than 15,00 representatives from domestic and foreign firms including Australia, Azerbaijan, Canada, Denmark, France, Germany, Japan, the Netherlands, Russia, and US are took part in the two-day event.

Participants in the IPF2015, one of the world’s most prestigious events representing the petrochemical industry, discussed the core issues that the industry is facing with the emphasis given to Iran.

It provided an ideal platform where stakeholders and key players in the global petrochemical sector met to exchange knowledge and address the latest advancements and best practices which are capable of shaping the future of the industry.

Following the historic nuclear agreement, Iran used the event to unveil its post-sanctions projects and plans for further expanding the Iranian petrochemical output capacity from the current 60 million t/y to over 138 million t/y in 2020 and eventually to 180 million t/y by 2025 with an investment of over $80 billion.