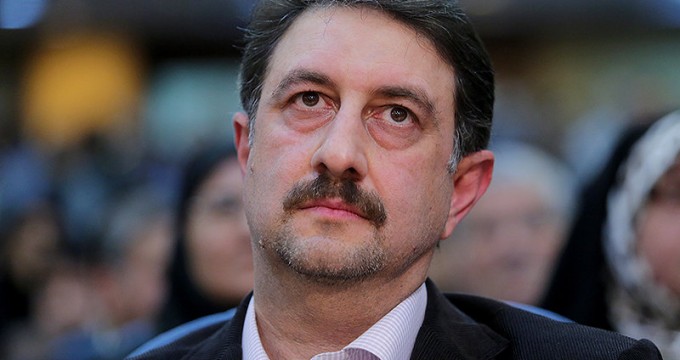 Speaking to a reporter on Wednesday, Hossein Salimi, the president of Allameh Tabataba’i University noted the establishment of international relations office in the university since two years ago, saying that the experts in the office are preparing the ground to boost academic ties with international centers.

Highlighting the European universities’ increasing approach to bolster ties with Iran after nuclear accord, Salimi briefed the mutual agreements with the academic centers in Spain, France, Greece and Russia.

Explaining the details of a joint language program with the Spanish universities and the student exchange program with a French University, Salimi underlined the current academic cooperation with three Russian universities in Moscow and Saint Petersburg.

Earlier, with participating in the Allameh Tabataba’i University council, Mohammad Farhadi, Iran’s Minister of Science, Research and Technology had expressed satisfaction over the improvement of the university’s relationship with foreign academies, explaining the enhanced ties as a valuable step.