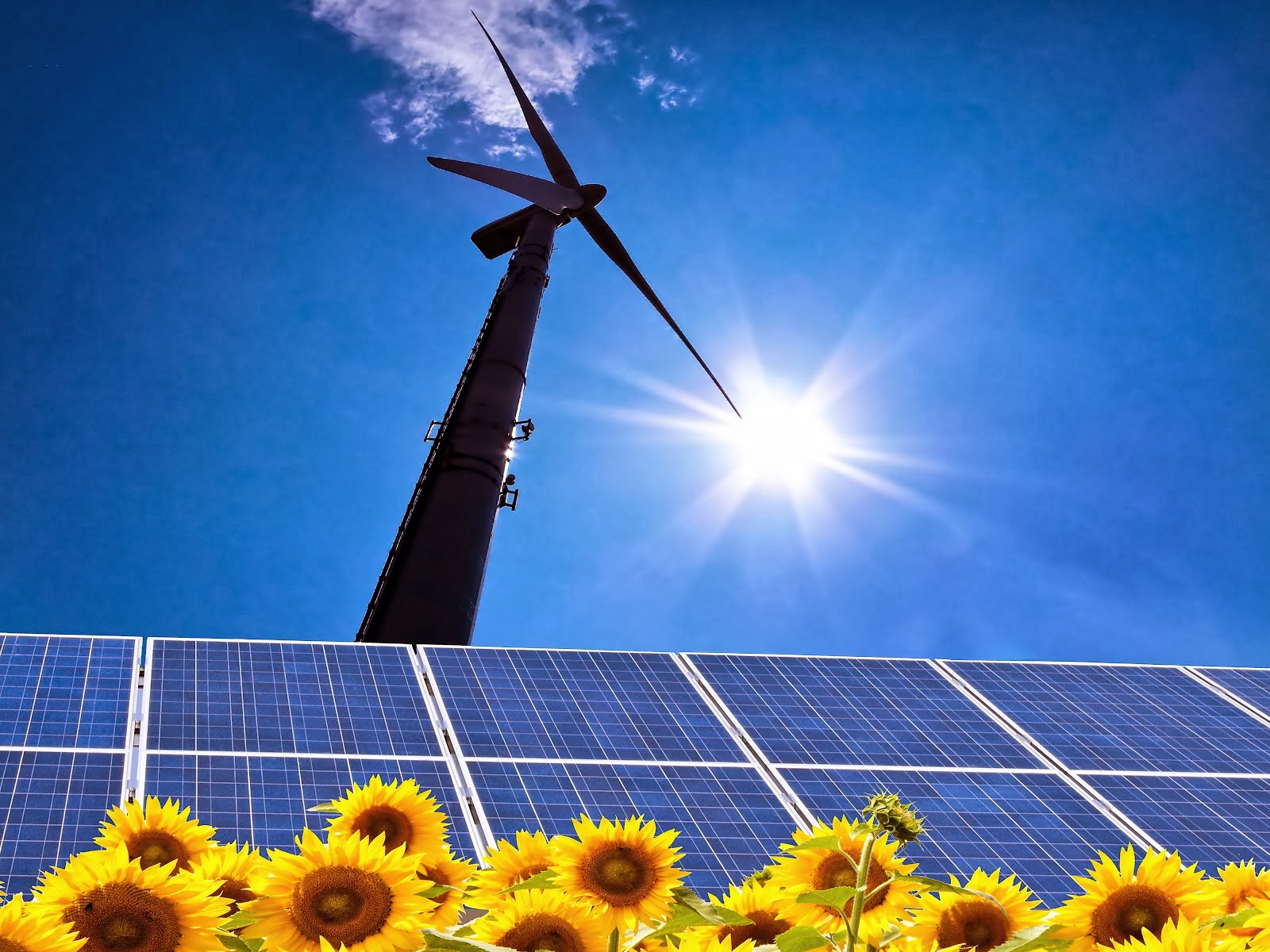 Tehran, December 14, The Iran Project- Coincided with the National Week of Research and Technology, Iran unveiled 22 new achievements and projects in petrochemical and technological fields.

On the sidelines of the 16th Research, Technology Achievements Exhibition in Tehran, 22 technological and research achievements were unveiled on Monday during a ceremony attended by Iran’s Minister of Sciences, Research and Technology, Mohammad Farhadi.

The achievements unveiled on the occasion of the national week of Research and Technology are largely related to petrochemistry, electronic, food industry and information technology.

The science and technology parks’ productions of Lorestan, Ghazvin, Azerbaijan Sharghi, Fars and Isfahan provinces are also among the projects depicted in the exhibition.

Earlier, the secretary of the exhibition announced that 15 foreign companies take part in the fair.

The 16th Research, Technology Achievements Exhibition has jointly held by the ministries of communication, information technology, industry, mines and trade, interior and agriculture.

The technology fair officially kicked off on December 13 and will end on January 17.