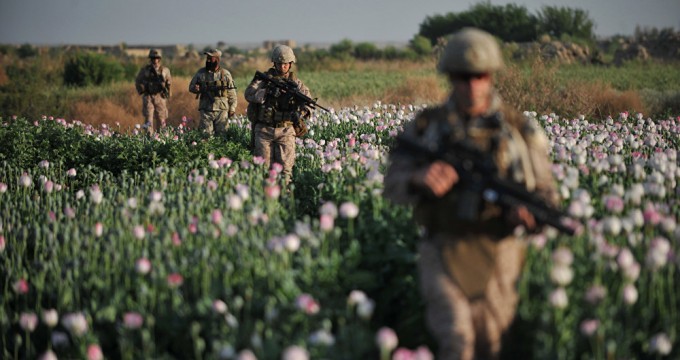 Should Daesh strengthen its presence in Afghanistan, the United States could find common ground with the terrorist group, also known as ISIL, to counter Moscow, Beijing and Tehran, Iranian political scientist Pir Mohammas Mollazehi told Sputnik.
If Daesh loses control over its caliphate in Iraq and Syria, it could well try to expand into what is known as the Greater Khorasan region. “They will use Afghanistan as a launching pad” to take this area under control, the analyst said.

Apparently, this process has already started.
“Daesh is already present in Afghanistan. Militants have been strengthening their presence in the provinces of Badakhshan and Helmand. They have recruited new fighters from locals, who have been disenchanted with the Taliban’s policies. Those are mostly people, who did not accept Mullah Akhtar Mansour as the group’s new leader following the death of Mullah Omar,” the expert explained.

#Zakharova: The ISIS stated intention to create a bridgehead in #Afghanistan for destabilising the region is taking shape @RussiaUN @UN

The subsequent infighting resulted in several groups leaving the Taliban and significantly weakening the movement. Daesh is trying to appeal to the groups disappointed in their former allies.

Pir Mohammas Mollazehi believes that there is a possibility of the US reaching some sort of an accommodation with Daesh to counter Russia.

“There is a possibility that Daesh could move to a region, where they will not receive assistance from the West but the US will also not pose a threat to them. US warplanes could launch attacks against Daesh targets in Iraq and Syria but Washington will not conduct a similar campaign in Afghanistan or Central Asian countries. There is even a possibility that the US will strike a deal with Daesh in Afghanistan to counter Russia, China and Iran,” the analyst warned.

Pir Mohammas Mollazehi maintains that Daesh will find new sources of income once it settles in Afghanistan. The obvious choice will be to take over the lucrative opium trade since they will receive access to poppy fields. Daesh could also tap into Afghanistan’s natural resources and sell them via the same routes they use to sell oil smuggled from Iraq and Syria. 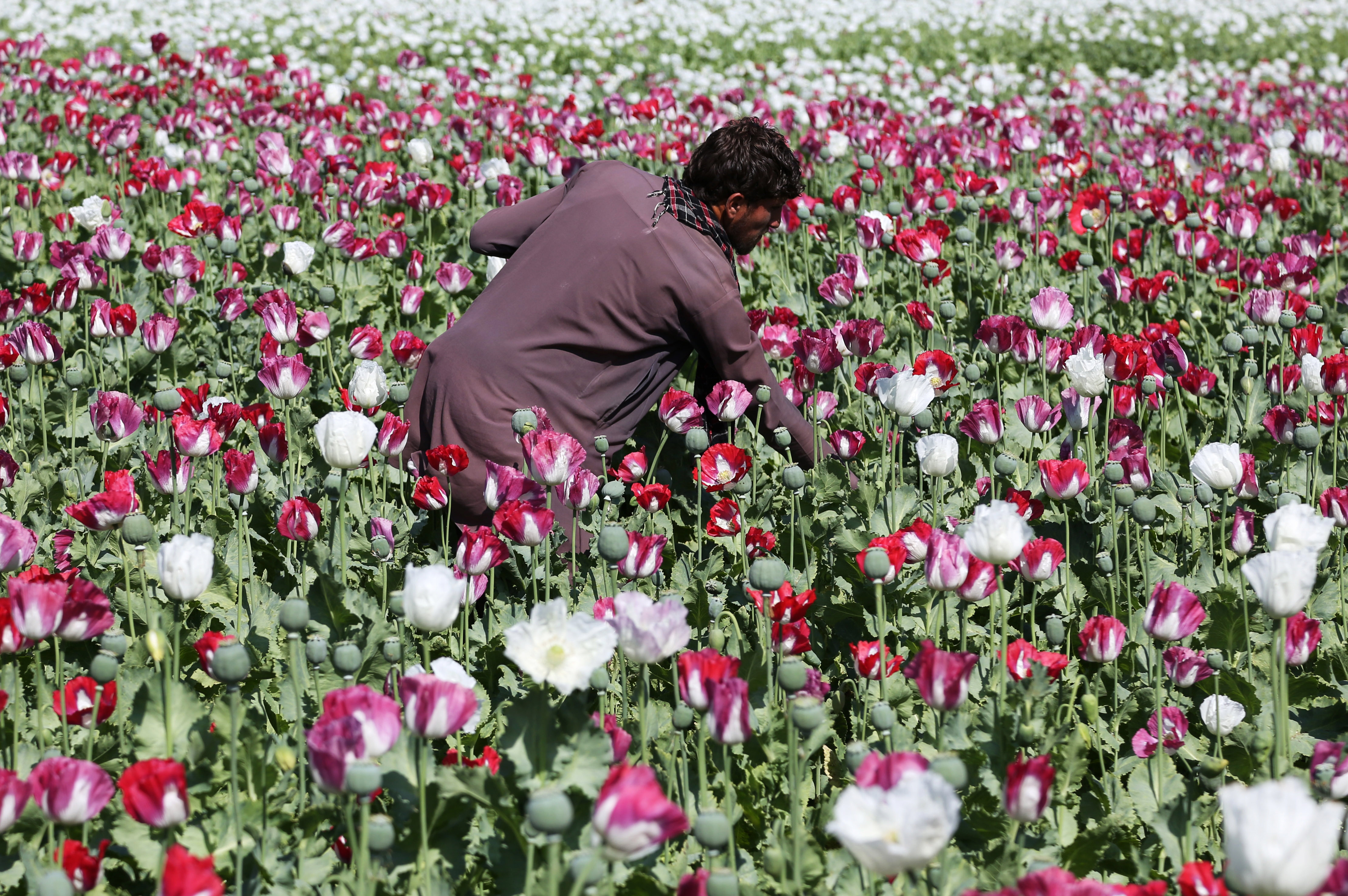 © RAHMAT GUL An Afghan farmer works on a poppy field collecting the green bulbs swollen with raw opium, the main ingredient in heroin.

“Approximately 90 percent of world opium is located in the Helmand province, the same region where Daesh is becoming more active. The group’s goal is to take opium poppy cultivation territories under control. It will also receive access to key drug trafficking channels,” the expert detailed.

Daesh is widely considered to be the wealthiest terrorist organization in the world. The group makes money on all types of illegal activities, including oil smuggling, extortion and human trafficking. Expanidng to Afghansitan will not be an issue of money.

“Afghans, Uzbeks, Tajiks, Uyghurs and Chechen fighters, who join Daesh, have established armed gangs with a financial base. Daesh, therefore, does not have to pay its new recruits in Afghanistan,” the expert explained.