Gabriel stressed that the Saudi regime has been funding mosques known for radicalizing the Muslim population, including in various communities in Europe.

“We have to make clear to the Saudis that the time of looking away is over,” Mr Gabriel, Merkel’s deputy and the head of the Social Democrats (SPD), told Bild am Sonntag newspaper. “Wahhabi mosques all over the world are financed by Saudi Arabia. Many Islamists who are a threat to public safety come from these communities in Germany.”

Wahhabism is a strict version of Sunni Islam that is the official religion of the ultra-conservative state of Saudi Arabia. It is also said to be behind  (IS, formerly ISIS/ISIL) and Al-Qaeda’s extremist ideologies. The Saudis have historically always supported the building of Wahhabi mosques around the world to help the sect gain popularity.

In response, the Saudi Arabian embassy in Berlin said in a statement that the nation wants to fight the radicalization of youths. “Like Germany, we are part of the anti-ISIS coalition and fighting side by side against terror,” it said.

The allegations against Saudi Arabia have been around for some time, but it is rare for a Western politician to speak out against it, as the Gulf State remains a key western ally. 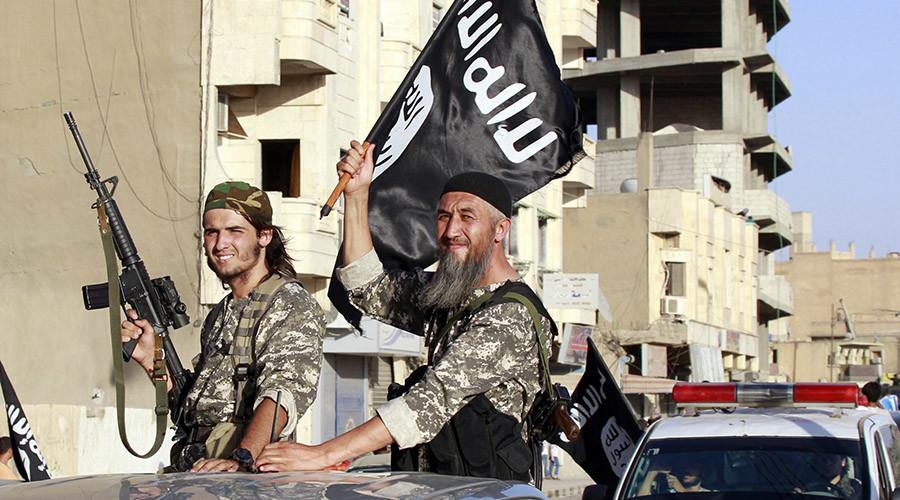 Saudi clerics call for jihad against Russia in Syria – to back ISIS? http://on.rt.com/6t8n

The German media has heavily criticized Saudi King Salman for proposing that 200 mosques be built for the Syrian refugees coming to Germany. This issue gained more traction as Saudi Arabia has refused to accept any refugees from Syria.

The surprisingly open disapproval of Saudi policies comes after a German foreign intelligence agency (BND) report claiming that Riyadh’s foreign relations could be a major destabilizing force in the Arab world.

Immediately after the report was released, German Chancellor Angela Merkel’s government attempted to create some distance between the BND analysis and official foreign policy line.

However, Gabriel’s comments reveal that the government is taking the report’s findings seriously.

“Of course we need Saudi Arabia to solve the conflicts in the region,” Gabriel said. “We cannot and must not ignore the country. And it does not help to put it in the pillory every day, because that won’t increase its readiness for serious negotiations over Syria.”

Gabriel is known for being outspoken. When visiting Riyadh earlier this year, he gave a speech in support of Raif Badawi, a Saudi blogger, who was sentenced to 1,000 lashes for insulting Islam. Moreover, Gabriel was responsible for blocking an agreement to build a German arms factory in Saudi Arabia.

Steinmeier said that Germany is standing by Iraq “in truly difficult and stormy times.” It is expected that the official is going to pledge support to Iraq in the fight against ISIS. 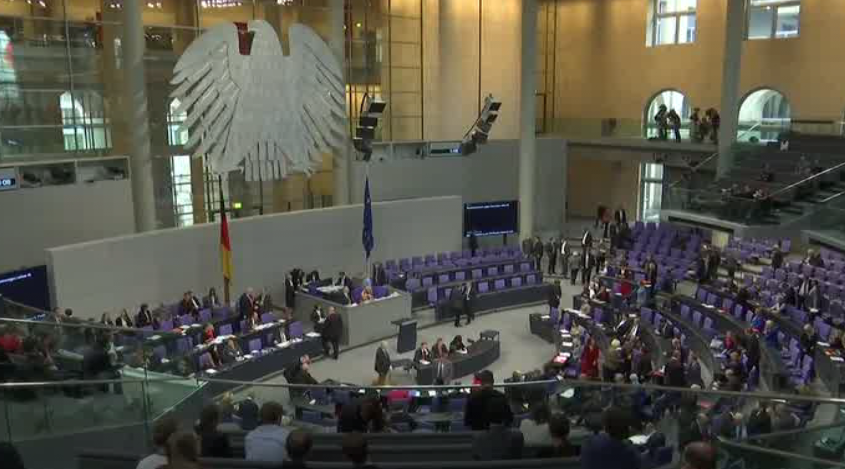 “The stabilization of Iraq is just as important as the search for a political solution in Syria,” the minister said upon arriving.

The visit comes days after Germany’s Bundestag approved joining the military campaign against IS. Berlin is to send reconnaissance jets, refueling aircraft, a frigate to help protect the French aircraft carrier, and up to 1,200 military personnel to Syria.