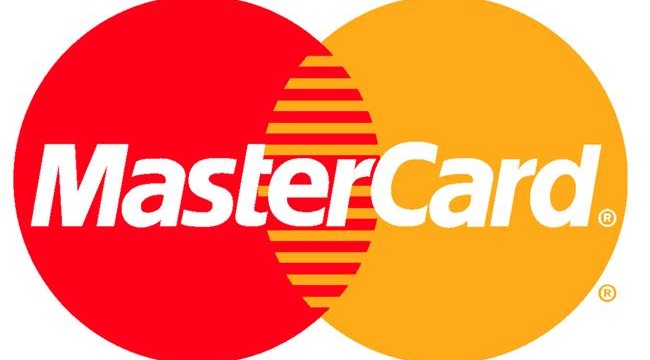 Global payment operator MasterCard Incorporation is preparing to penetrate into the Iranian market as soon as the sanctions against Iran are lifted, the country’s media reported on Saturday.

Tasnim news agency reported that MasterCard has launched a channel in instant messaging app Telegram through which it sends posts in Persian “to attract Iranian users to its services”.

“The Telegram channel has introduced different services that the customers can receive in Iran,” said Tasnim.  MasterCard has also advertised on its channel a 24-hour voicemail which responds to Iranian customers in Persian, it added.

An important service which is being advertised in MasterCard’s channel for Iranians in Telegram concerns the dollar-based payments, the report added.

Iranians under the current regime of US-engineered sanctions cannot use the services of the international electronic payment operators like MasterCard, PayPal, Visa and others.

This has significantly complicated not only individual foreign-bound payments by Iranians but also business transactions between Iranians and foreigners.

The United States has just announced that it is preparing to lift the sanctions on Iran as early as next January.

This will be based on a deal between Iran and the P5+1 group of countries – the five permanent members of the Security Council (the US, Britain, France, China, Russia) plus Germany – that was reached in July.

Based on the deal, Iran would restrict certain aspects of its nuclear energy activities in return for the removal of some economic sanctions imposed against the country.

The International Atomic Energy Agency (IAEA) announced last week that it had found no diversion in Iran’s nuclear energy activities thus paving the way for the P5+1 to proceed with the removal of the sanctions against Iran.