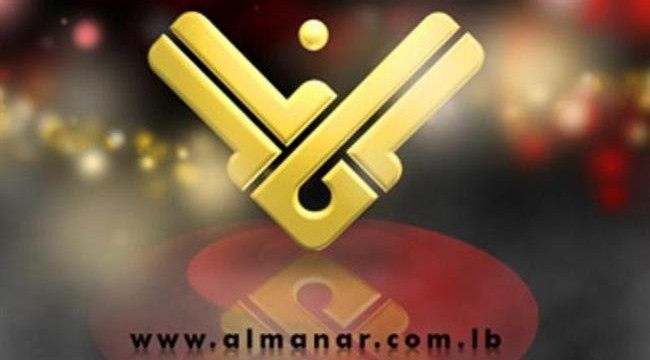 Satellite communications operator Arabsat has stopped broadcasting Lebanon’s al-Manar television channel, with the Beirut-based station condemning the move as an attempt to stifle the “voice in the face of oppression.”

In a statement published on its website on Friday, al-Manar, which is owned by Lebanon’s resistance movement Hezbollah, said the Arab Satellite Communications Organization (ASCO) blocked the broadcast of the news channel via the Arabsat satellites.

“In the latest step in the policy of muzzling voices … the Arabsat company has blocked the al-Manar channel, after the company’s offices were moved from Lebanon to Jordan,” the TV station said.

The statement also said “al-Manar is the voice of the Bahrainis, Saudis, Iraqis, Syrians, Tunisians, Egyptians and all the Arabs and Muslims,” vowing to continue its coverage of the developments in the region and the entire Muslim world.

The television channel also emphasized that it will keep up its support for the Palestinian cause, adding that Arabsat’s move cannot stop al-Manar from “conveying the resistance’s voice in face of oppression.”

The Lebanese government says it has not been informed of Arabsat’s decision, but it will follow up on the issue through judicial channels.

Information Minister Ramzi Joreige told al-Manar in one of its news casts on Friday that he had no prior knowledge of Arabsat’s decision, adding that “the ministry cannot directly intervene between al-Manar and Arabsat. The relationship is governed through a private contract.”

In a similar move last month, the Lebanese al-Mayadeen television channel was also stopped being broadcast via Riyadh-based Arabsat after a guest criticized Saudi Arabia’s handling of a tragic human crush in Mina, near the Saudi city of Mecca, during Hajj rituals in late September.

Saudi Arabia claims nearly 770 people were killed in Mina, but officials with Iran’s Hajj and Pilgrimage Organization say about 4,700 people, including 462 Iranians, lost their lives in the tragedy.

Al-Mayadeen’s Director Ghassan bin Jaddou referred to the channel’s coverage of news concerning Palestinian resistance as well as the Saudi war on Yemen as other reasons why pressure was exerted on al-Mayadeen, slamming Arabsat’s move as a violation of freedom of speech and the rights of media.