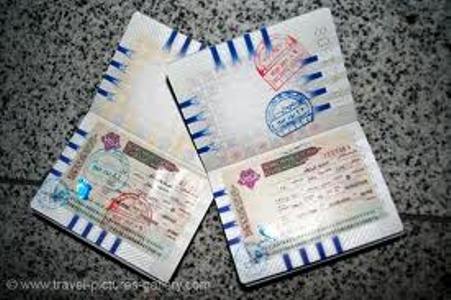 TEHRAN, Dec. 01 (MNA) – Head of Tehran Chamber Of Commerce has announced the government plan to issue visas for foreign businessmen on their arrival at Imam Khomeini International Airport (IKA) to facilitate their visit and activity.

Addressing the Iran-Italy joint trade session, Chairman of Tehran Chamber of Commerce, Industries, and Mines Masoud Khansari said “Iran possesses big governmental industries who have established good relations with foreign companies over the past few months while the chamber of commerce will provide necessary grounds for bilateral cooperation between small and medium industries.”

“In the past years, certain issues have hindered the development of economic relations between Iran and different world countries and which are being resolved with the government’s measure,” added Khansari.

He further asserted “the government has decided to grant visas at Imam Khomeini Airport to provide the ground for businessmen to enter Iran without barriers or cumbersome bureaucracies.”

“Entrepreneurs are hoping that the Iranian President’s trip to Italy will lead to the signing of crucial agreements that affect trade and investment relations between the two counties,” noted the official.

“Italy should not lag behind carrying out economic projects in Iran,” maintained Behkish reiterating “the main target is development of exports since the main focus in merely on oil at the time being.”

The official stressed the existence of good markets around Iran which are outside the reach of the Italians in terms of language and culture; “Italian companies can gain access to these markets through their Iranian counterparts,” he concluded.