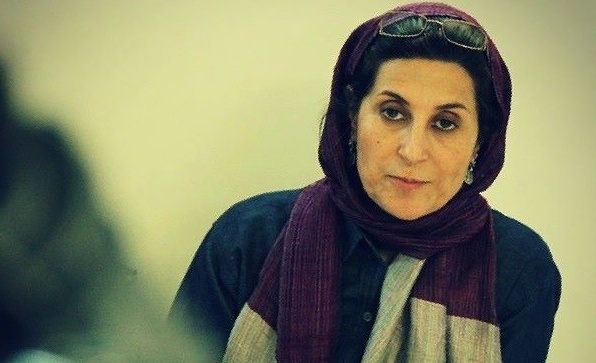 Motamed-Aria received the event’s Special Mention for the Best Performance By An Actress for her appearance in ‘Avalanche,’ directed by Iranian filmmaker Morteza Farshbaf.

The 85-minute film recounts the story of a highly appreciated and respected senior nurse, who is offered a 10-day nightshift for a single patient, an old lady.

Born in 1961, Fatemeh Motamed-Aria is one of the most significant Iranian actressses, who has won numerous national and international awards, including the Best Actress Prize of the 2011 Montréal Film Festival in Canada and the Prix de Henri-Langlois award of the 2012 Vincennes International Festival in France.

The Asia Pacific Screen Awards (APSA) is an international cultural initiative to honor and promote the films, actors, directors, and cultures of the Asia-Pacific region.