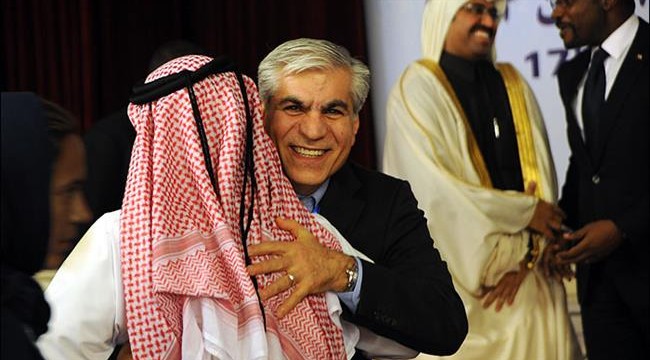 Mohammad-Hossein Adeli, the Iranian secretary-general of the Gas Exporting Countries Forum (GECF), was reinstated in his post on Saturday.

Adeli was elected to serve as GECF secretary-general for a second two-year term in a foreign ministerial meeting of GECF member states in Tehran.

Adeli presented a report to the participants about his activities over the past two years he led the organization.

The GECF also picked Iran’s Oil Minister Bijan Zangeneh as the deputy chairman and Qatar’s Minister of Energy and Industry Mohammed Saleh Al Sada as the chairman of the Forum, IRNA reported.

Azerbaijan was further given the status of an observer in the GECF.

The third Summit of leaders of the GECF member states will be held in Tehran on 23 November in which the heads of states of nine countries will participate.

So far, the presence of presidents of Bolivia, Russia, Equatorial Guinea, Nigeria, Venezuela and Iraq has been confirmed. Turkmen president will also attend Monday meeting as a special guest.