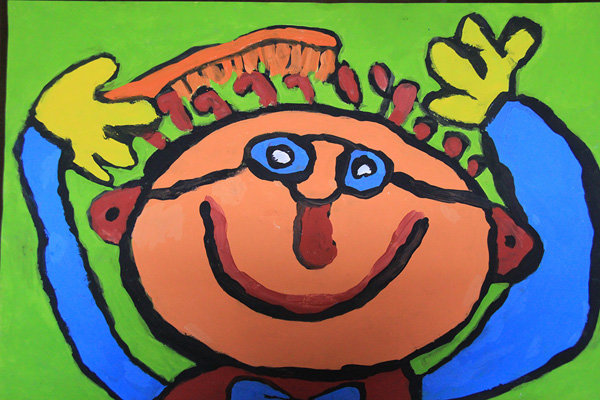 Back in September, 10 Iranian children and adolescents, members of the Institute for the Intellectual Development of Children and Young Adults (IIDCYA), had won the competition’s first and seventh place while the others bagged the competition’s honorary diplomas. Now the event has announced eight other Iranian winners.

Totally 5200 works from 53 countries were sent to the event.