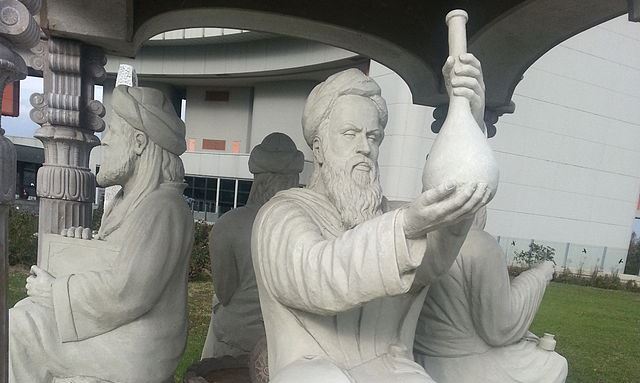 Birth anniv. of Zakariya al-Razi to be commemorated

Finance and Administrative Commission (FA) of UNESCO was held on the sidelines of the 38th Session of UNESCO’s General Conference in Paris, France, and the meeting resulted in some legislations.

“The proposals, along with other countries’ proposals, have finalized in the 196th and 197th UNESCO’s Finance and Administrative Commission and have been put on the agenda of the General Conference.

Nasiri Gheydari further noted, “also at the meeting, the 520-million-dollar budget of UNESCO for the next two years as well as the four-year plan for the years 2018 to 2021 were adopted.”

Mohammad Ibn Zakariya al-Razi, was an Iranian polymath, physician, alchemist and chemist, philosopher and important figure in the history of medicine who is mostly known for discovering Alcohol.”