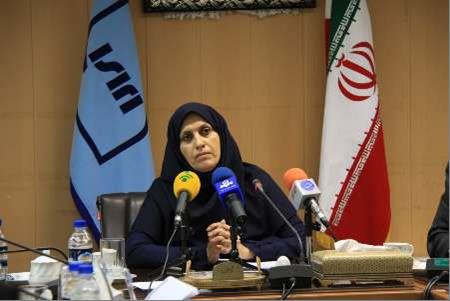 To allow or not to allow American cars

The prospect of American cars returning to Iranian streets has got many hot under the collar, both negatively and positively. However, a new statement by an official at the standards agency has poured cold water on expectations of the cars making a quick return.

Nayyereh Pirouzbakht, head of Iran’s Standards Organization, declared: “American cars cannot be imported into Iran, as American vehicle standards are not accepted in the Islamic Republic.”

“American vehicles can be imported only if their standards comply with European Union standards and do not have major differences,” Eghtesad News quoted the official as saying.

She noted that since the Islamic Revolution in 1979, in the case of foreign vehicle imports, Iran has been following the standards set by the European Union, which generally means smaller engine vehicles with higher safety standards.

This ultimately rules out many American cars, as they are not developed for European customers. There are certain exceptions to this rule, however.

Pirouzbakht added that importers need to obtain the standards permits before they bring any cars into the country.

“We cannot allow American cars to enter the country until their standards have been thoroughly assessed,” she said.

These are, however, not hard and fast rules. In the case of Iran’s free zones, the strict EU safety and pollution requirements are not enforced and American cars can be sold in those locations without paying any tariffs.

History
American carmakers are banned from developing direct interaction and joint ventures with their Iranian counterparts due to the US-led economic sanctions imposed on the country because of western doubts about Iran’s civilian nuclear program in the past.

However, after Iran and P5+1 (the US, Britain, France, China and Russia, plus Germany) signed the historic nuclear deal on July 14 in Vienna, it is only a matter of time before the sanctions are lifted in lieu of short-term curbs on the country’s nuclear program.

Not surprisingly, Fars News Agency reported in August that three American automakers may find their way to Iran’s car market under the aegis of an Italian brand, which is negotiating its legal entry.

Many of the jointly developed Fiat-Chrysler vehicles are designed and originate from Europe, but rebadged for the North American market.
Chevrolet has been absent in the Iranian market for over 34 years with many in the country remembering the 1970s models around the country.

In 1981, the companies parted ways after relations between the United States and the Islamic Republic deteriorated.