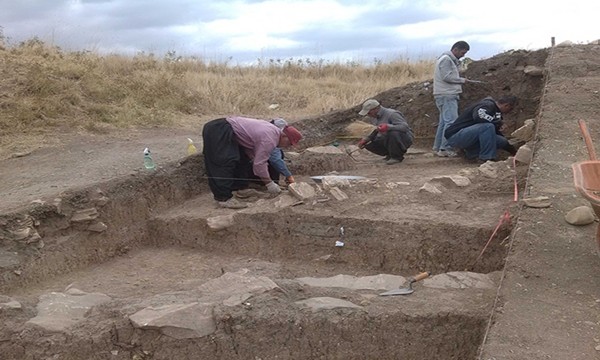 Newly discovered settlements in Iran go back to 6th millennium BC

Salvage excavations around Sardasht Dam in West Azerbaijan Province have unveiled settlements which date back to the 6th millennium BC and are, among other things, known as New Stone Age (Neolithic), and pottery cultures.

Yusef Fallahian, the lead archeologist in the Sardasht Salvage Excavation group, further said that the areas in the vicinity of the Little Zab Lake are one of the key archeological centers in Iran where major settlements have been formed between prehistoric and historic ages.He went on to say that recent excavations which are still underway in Baghi, Balan, Niskabad and Barveh have focused on geophysical studies, cartography, salvage excavations and anthropological research.