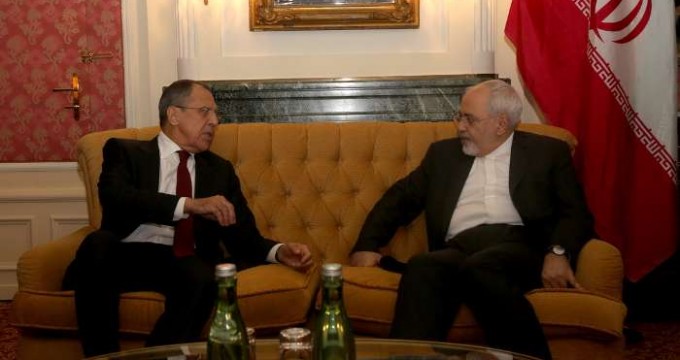 Zarif, who arrived in Vienna heading a high-ranking delegation to attend the Syria peace talks, talked twice with Lavrov over the phone in the last days.

They exchanged views on political process in Syria, non-intervention of foreign countries, and fighing terrorism and extremism, as well as implementation of the nuclear Joint Comprehensive Plan of Action (JCPOA).

Earlier, Zarif met with the US Secretary of State John Kerry in Vienna and is also to meet EU Foreign Policy Chief Federcia Mogherini.

The Syria peace talks will be held on Friday and US, Russia, Turkey, Iran, Lebanon, Iraq, Egypt, France, Britain, Qatar, Saudi Arabia and Germany will participate in it.

It is the first time Iran attends the stalled Syria peace talks hosted by the western states.