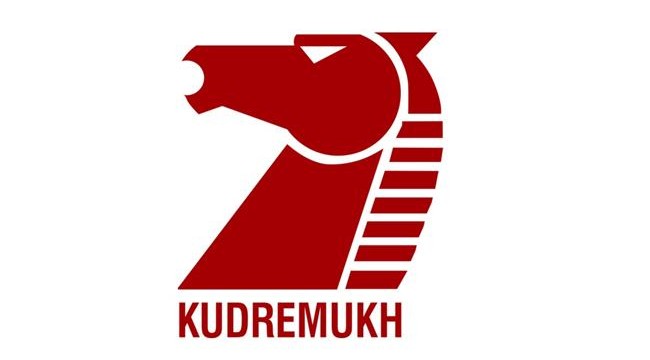 India’s state-owned iron ore pellet producer Kudremukh Iron Ore Company Ltd (KIOCL) has announced that it is preparing to resume exports to Iran after a gap of 10 years.

The company had stopped exports to Iran in 2005 after the Supreme Court had asked it to shut down its captive mines in Karnataka’s Kudremukh region. Iran has been KIOCL’s most important customer for pellets.

KIOCL says it will start exports to Iran by shipping one million tons of iron ore pellets per year.

The company says it has reached an understanding with London-based Anglo American Plc for an initial import of 500,000 tons of 67.2% Fe grade iron ore from its Brazilian mines, which will be converted into pellets at its plant in Mangaluru on the West Coast.

“We are offering our plant for Iranian buyers under the “Make in India” program. For the current financial year, we will import half a million ton iron ore with 67.2% Fe content from Anglo American. We will convert it into pellets at our Mangaluru plant and export to Iran,” Malay Chatterjee, the chairman and managing director of KIOCL, told India’s Financial Express newspaper.

For exports, the company is in final talks with Iranian Mines and Mining Industries Development and Renovation Organization (IMIDRO). It will be exporting around one million tons of high-grade pellets (for use in gas-based DRI plants) per annum.

“We are in talks with 6-7 producers of direct reduced iron (DRI) in West Asia including Dubai, Saudi Arabia and Iran for supply of DR-grade or high-grade pellets with 66% Fe and above. Gas-based plants require very high-grade pellets and KIOCL has expertise in supplying this variety. We will ship around 70,000 tons of high-grade pellets to Iran in November,” said M V Subba Rao, the director of commercial affairs of KIOCL.

According to industry sources, many other steel mills in India had found Brazilian ore unfit for conversion into pellets. However, KIOCL, which is India’s first pellet maker in the public sector, has considerable expertise in converting iron ore of various grades into pellets. It has capability to use both magnetite and hematite types of iron ore.  The company will, however, continue to source iron ore from NMDC’s Chhattisgarh mines for domestic consumption. It recently sold over 100,000 tons of pellets to Essar Steel, the Financial Express added.

October 30, 2015
Heads of foreign ministries begin Syrian talks in Vienna
Claims that Russian airstrikes are not ISIL-Targeted are misinforming