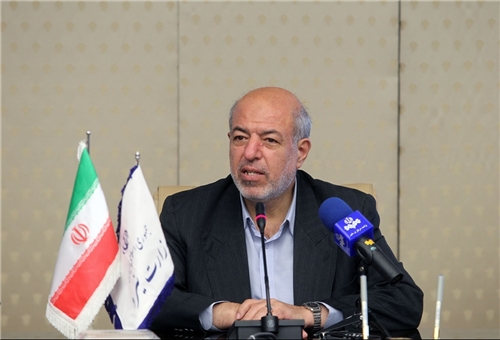 Chitchian made the remarks Tuesday in a meeting with visiting Brazilian Minister of Development, Industry and Foreign Trade Armando Monteiro.

Chitchian hoped the Tuesday meeting would be a beginning to further bilateral relations in all areas, water and electricity in particular.

For his part, the Brazilian minister said his country is determined to use gas turbines to ensure sustainability of fuel in the power plants.

He hoped the two countries would cooperate in energy projects.