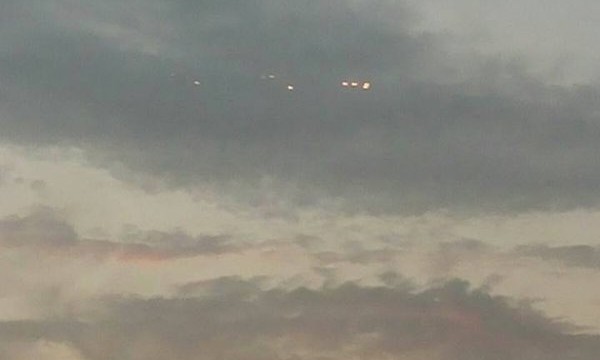 A 23-year-old Israeli Arab paraglided over the border into Syria Saturday night in an apparent attempt to join the civil war.

During the night Saturday, Israeli military forces, including fighter jets, were seen deployed in the Golan Heights. The Israeli censor banned reporting on the incident until Sunday morning.

Israeli military lookouts identified a glider crossing the border into Syrian territory at 5 P.M. on Saturday. Large military forces were rushed to the scene. Aircrafts flew overhead in an attempt to identify the landing site.

“We don’t know all the details, but apparently it was a 23-year-old Arab Israeli from Jaljulia, which did what he did intentionally and was picked up there,” IDF Spokesman Brigadier General Moti Almoz told military reporters. “We don’t know if people were waiting for him there, but we estimate that whoever did this kind of thing – against the direction of gliding – did so on purpose.”

The IDF and the Shin Bet are involved in the incident’s investigation.

According to a source in the Israeli defense establishment, when the initial report that a manned glider crossed the border came in, it was initially suspected that a paraglider was inadvertently carried over the border by winds, and paragliding clubs were contacted to see if anyone went missing.