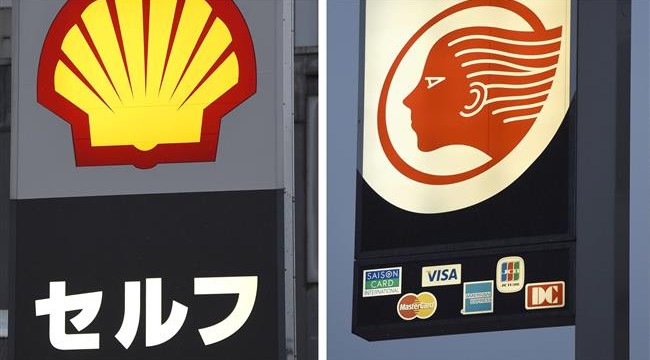 They will accompany Japanese Foreign Minister Fumio Kishida who is visiting the Islamic Republic with the aim to strike a basic agreement for an investment pact.

“The aim of the visit (by Showa Shell executives) is to increase the volume of oil bought from Iran during the post-sanction period,” head of international affairs at the National Iranian Oil Company (NIOC) Mohsen Qamsari said Sunday.

Showa Shell Sekiyu is Japan’s biggest buyer of Iranian crude, importing about 70,000 barrels per day in 2014.

The combined companies would control about 28% of Japan’s refining market which is the world’s third largest oil consumer.

“This merger and conversion to a Japanese refining giant is very important. The NIOC hopes the merger will boost the diversity of the Japanese company’s products and increase oil purchases from Iran,” Qamsari said.

“The relationship between Iran and Japan is a win-win bond, for which we have come a long way through many difficulties to build a foundation based on mutual trust,” the Ministry of Petroleum’s Shana news agency quoted him as saying.

Qamsari said Showa Shell’s delegation on the visit to Tehran is comprised of the company’s high-ranking officials who “are definitely visiting with plans for cooperation with Iran”.

“The most important subject of discussions in Tehran is to decide the volume of oil purchases from Iran after the removal of sanctions,” he said.

Other Japanese buyers of Iranian crude are Cosmo Oil Co. and Idemitsu which were lifting more than 17,000 bpd in 2014.