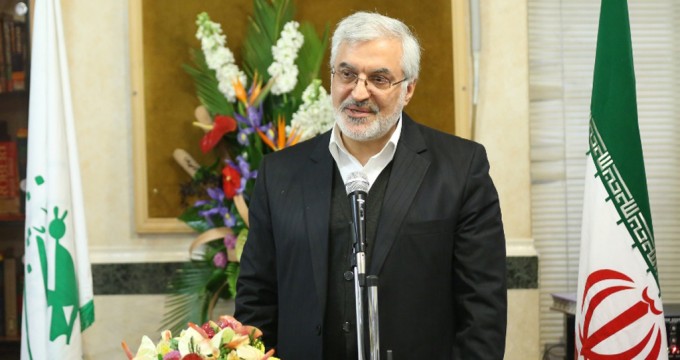 Tehran, October 10, The Iran Project – The director of Iran’s Institute for the Intellectual Development of Children and Young Adults (IIDCYA) on Saturday said that the institute began to publish electronic and audio books for children.

Speaking to the reporters in Semnan province on the occasion of the national children week, the director of Iran’s Institute for the Intellectual Development of Children and Young Adults (IIDCYA), Ali Reza Hajian Zadeh, said 20 e-books have been published by the institute so far and 10 more e-books will be published and translated in five languages by the end of Iranian year.

He then noted the blind children membership in the institute, adding that the body has proceeded to publish the audio books for the children with visual impairments.

Hajian Zadeh also underlined the inauguration of five branches of the institute in five different provinces, explaining that they aim to provide service for the exceptional children including the children with visual impairments and physical disability.

“The institute will set up the internet television system on October12th  (Mehr 20th ) in order to ensure the children’s access to the suitable programs relevant to their age,” he further said in concluding part of his remarks.