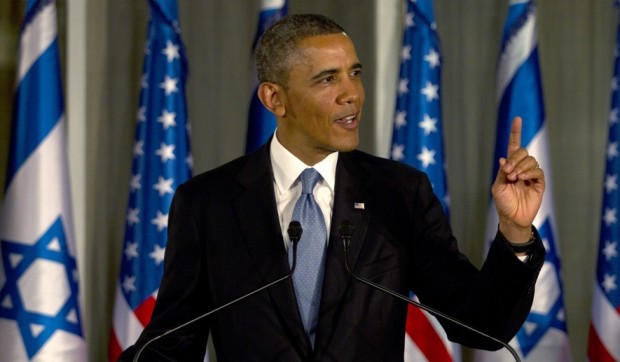 Obama apologizes to Kabul, MSF for airstrike on Kunduz hospital

US President Barack Obama has apologized to Afghanistan and the Doctors Without Borders (Médecins Sans Frontières) organization for a deadly airstrike on a hospital in the war-ravaged.

In a phone call, with Afghan President Ashraf Ghani, Obama expressed “his condolences for the innocent loss of life in that incident,” Earnest said.

“This morning from the Oval Office, President Obama spoke by telephone with Doctors Without Borders International President Dr. Joanne Liu, to apologize and express his condolences for the MSF staff and patients who were killed and injured when a US military airstrike mistakenly struck an MSF field hospital in Kunduz, Afghanistan over the weekend,” Earnest said.

The Saturday hospital attack in the northern city of Kunduz killed 22 people, three of whom were children and 12 MSF staff members.

This was the first time the US apologized for the airstrike, with Earnest describing it as proof of US honesty.

“When we make a mistake, we’re honest about it, we own up to it, we apologize where necessary as the president did in this case,” said the spokesman. “We implement the kinds of changes that make it less likely that those kinds of mistakes will occur in the future.”

“The President assured Dr. Liu that the Department of Defense investigation currently underway would provide a transparent, thorough and objective accounting of the facts and circumstances of the incident. And that if necessary, the President would implement changes that would make tragedies like this one less likely to occur in the future,” Earnest said.

Obama failed to provide an explanation to Liu and “merely offered his heartfelt apology,” according to Earnest.

The MSF president released a statement in response calling for “independent investigation” in to the incident the US argues is a “mistake” made “within the US chain of command.”

“We received President Obama’s apology today for the attack against our trauma hospital in Afghanistan,” Liu said in a statement. “However, we reiterate our ask that the US government consent to an independent investigation led by the International Humanitarian Fact-Finding Commission [or IHFFC] to establish what happened in Kunduz, how it happened, and why it happened.”

At a news briefing, Liu also warned that “If we let this go, as if was a non-event, we are basically giving a blank check to any countries who are at war… If we don’t safeguard that medical space for us to do our activities, then it is impossible to work in other contexts like Syria, South Sudan, like Yemen.”

“Our patients burned in their beds, MSF doctors, nurses, and other staff were killed as they worked. Our colleagues had to operate on each other,” she said.

The NGO’s president did not dismiss the idea of seeking criminal justice, saying, “We don’t know what will be the next step. We don’t want to eliminate any option.”

She further questioned the US could “miss” the hospital, whose GSP coordinates had been shared with all authorities.

“We had eight ICU (intensive care unit) beds with ventilators, this was high-tech medicine. This was not the little bush hospital. You could not miss it,” Liu said. “Today we say enough, even war has rules.”

Meanwhile in New York, Jason Cone, the executive director of MSF in the United States echoed Liu’s remarks over an independent investigation by IHFFC.

“Doing so will send a powerful signal of the U.S. government’s commitment to and respect for international humanitarian law under rules of war,” Cone stated.

Created under the Geneva Conventions in 1991, IHFFC has not been active ever since.

In a Sunday statement, MSF General Director Christopher Stokes had called for an independent investigation “under the clear presumption that a war crime has been committed.”

“MSF demands that a full and transparent investigation into the event be conducted by an independent international body.”

On Tuesday, the American commander of NATO forces in Afghanistan, US Army General John Campbell, told the Senate Armed Services Committee in Congress that the airstrike was a “mistake.”

“Make no mistake about that either,” Joe Iosbaker, an activist with the United National Antiwar Committee, told Press TV Tuesday. “The US military prides itself on precision.”