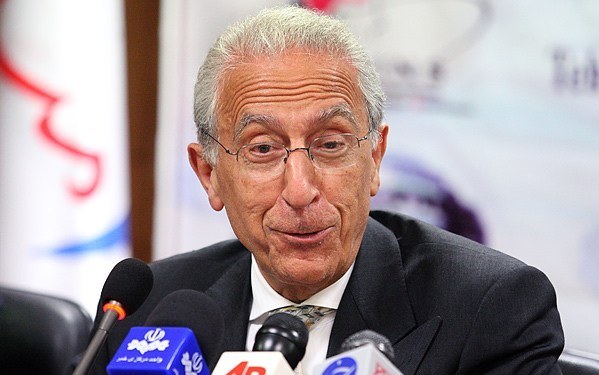 Tehran, October 8, The Iran Project – Professor Samiee says the Iran’s First Neuroscience Center will be inaugurated next year in Tehran.

The world renowned Iranian neurosurgeon Professor Majid Samiee made the remarks on Wednesday in the International Congress of Iranian Neurosurgeons in the University of Medical Science in Hamedan.

“I am proud to be an Iranian and proud of Iranian families to have raised such children,” he stated in his address to the Iranian neurosurgeons, adding that each year he travels to Iran, taking part in different congress and ceremonies and meeting young Iranian neurologists.

Professor Samiee who has been the honorary President of the World Federation of Neurosurgical Societies (WFNS) in 1997 noted his scientific achievements in Cranial Nerves surgery, underlining that today the neurological surgery is not risky as before.

Samiee went on to say that Iran’s Neuroscience Center will be inaugurated by next April and further said that the center is fully equipped with the most modern and advanced MRI equipment in operating room.

In the concluding part of his address he highlighted that the sanctions imposed on Iran might have caused the economic impacts but it couldn’t impress the science in the country.

In this ceremony Professor Majid Samiee also has been celebrated as honorary citizen of Hamedan.