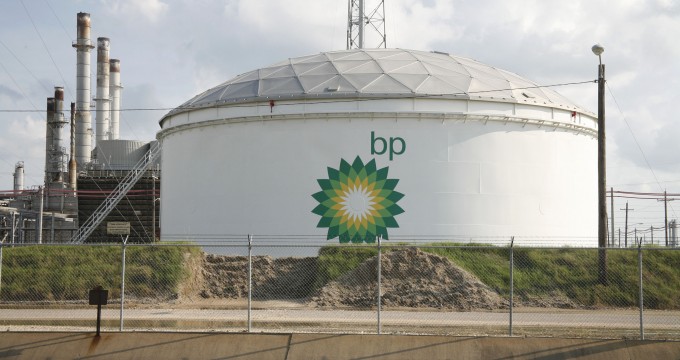 Tehran, October 7, The Iran Project – According to the agreement between Iran’s Oil Ministry and the British Petroleum, the British company is to develop two oilfields in Iran.

Earlier in the negotiations between the Deputy Minister of Petroleum Hossein Zamaninia and the British Petroleum the details of Iran’s new Integrated Petroleum Contract (IPC) were unveiled, in which BP is to develop two oilfields.

While the details of the contract were unveiled to BP, the IPC is not yet clear to the Iranian experts and companies.