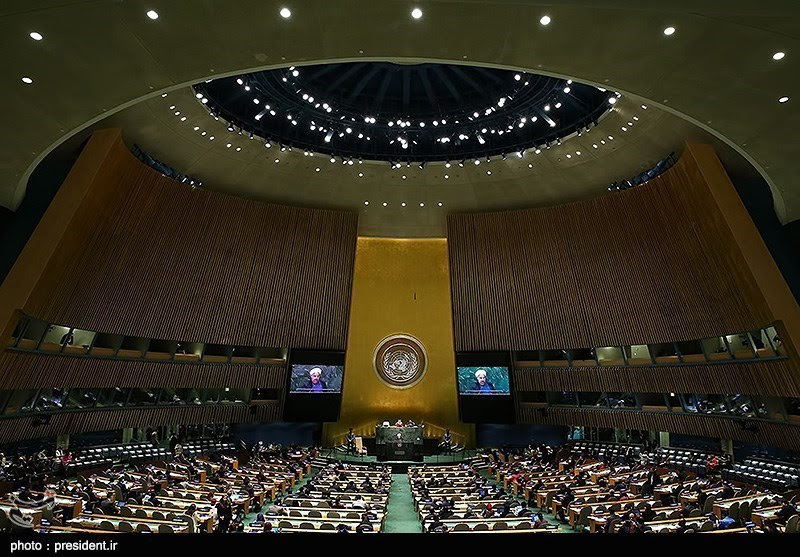 Not long after the 70th UN General Assembly wrapped up in New York, RT takes a look at the most significant speeches given at the weeklong gathering.
Russian President Vladimir Putin expressed his concern over the spread of US forces in Europe. Putin also stressed that Libya had been destroyed because of NATO manipulating the UN.

“Do you realize now what you have done? I’m afraid the question will hang in the air, because policies based on self-confidence and belief in one’s exceptionality and impunity have never been abandoned,” he said.

The Russian president also suggested the creation of a broad coalition to cope with the crisis in the Middle East.

US President Barack Obama said that the US is willing to cooperate with Russia and Iran to solve the current crisis in Syria. In his speech on Monday, the US President also admitted that leaving Libya in a vacuum had been a mistake.

“Even as we helped the Libyan people bring an end to the reign of a tyrant, our coalition could have and should have done more to fill a vacuum left behind,” Obama said.

Cuban President Raul Castro was loudly applauded before and after his speech, in the wake of the historic restoration of Cuba’s ties with the US.

The Cuban leader, however, demanded the end to a crippling trade embargo, the return of the land being used as the Guantanamo Bay military base ,and compensation for decades of economic damages.

“After 56 years in which the Cuban people put up a heroic and selfless resistance, diplomatic relations have been reestablished between Cuba and the United States of America,” Castro said.

“Now, a long and complex process begins toward the normalization of relations that will only be achieved with the end of the economic, commercial and financial blockade against Cuba,” he added.

The Greek Prime Minister Alexis Tsipras condemned the building of “higher” walls in the EU as well as the mistreatment of refugees and migrants amid the crisis.

“We do not believe that the future of Europe or the future of our world can be built on ever-higher walls or children dying at our doorsteps,” Tsipras told the United Nations General Assembly, before reminding the audience that “many of our ancestors were refugees and migrants.”

He also spoke of the “devastating social cost” his country is paying following the 2010 bailout. 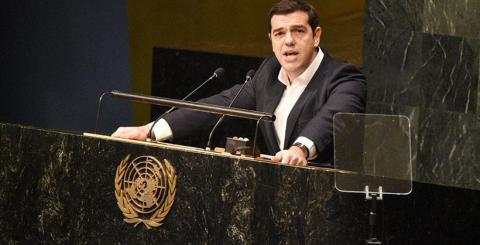 Iran’s President Hassan Rouhani started his address to UNGA remembering the Iranian victims of the deadly crush during hajj, blaming Saudi Arabia fir its “incompetence and mismanagement,” urging an investigation into the tragedy.

The Iranian leader praised the nuclear deal reached earlier this year, but slammed Israel as being the only impediment in securing the nuclear agreement. 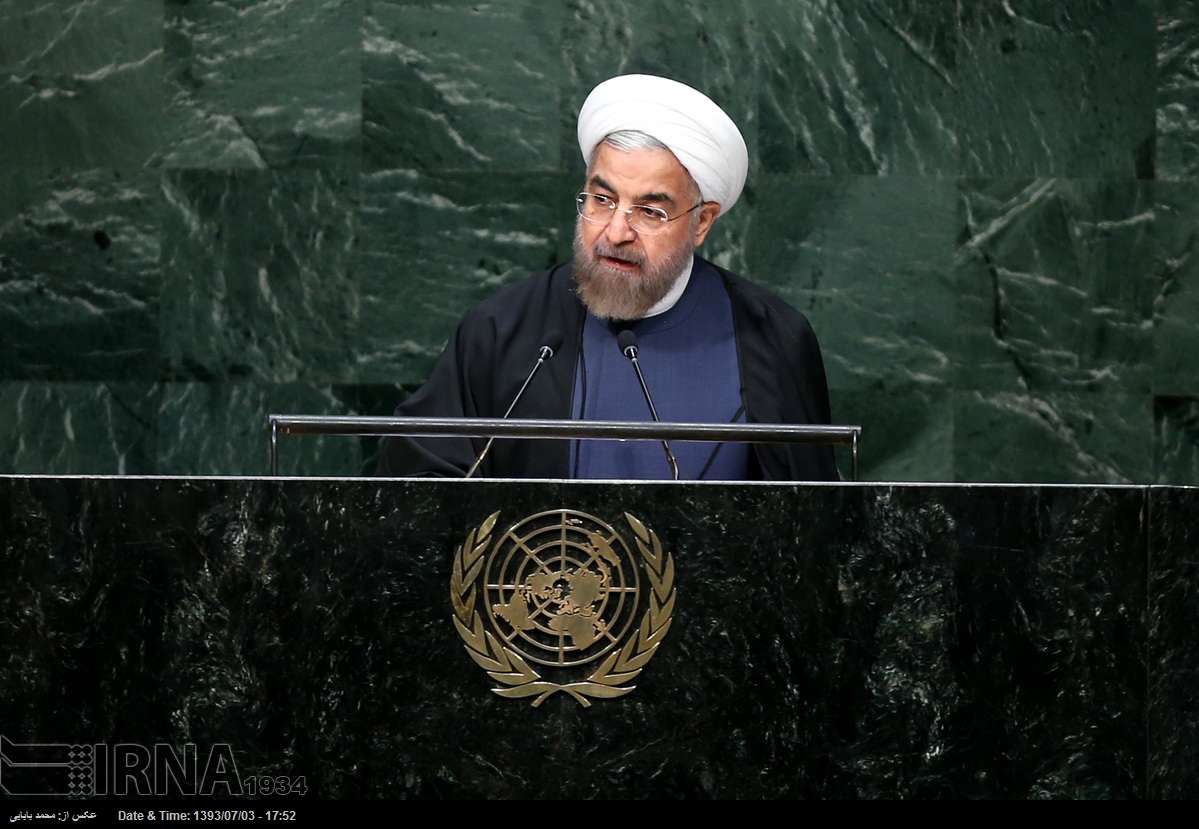 Known for flamboyant speeches at the UN, Israeli PM Benjamin Netanyahu accused Iran of aggressive behavior and sharply criticized the nuclear deal with Tehran. Netanyahu also berated the UN for what he described as anti-Israeli bias.

“Unleashed and un-muzzled, Iran will go on the prowl, devouring more and more prey. 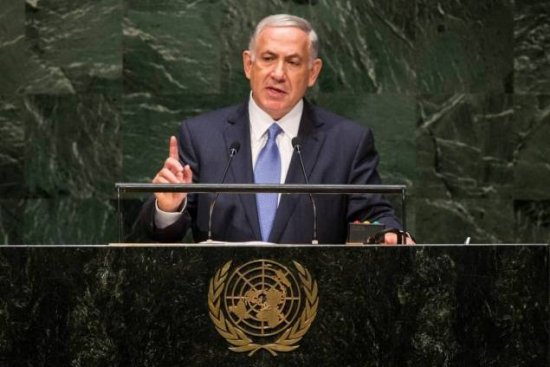 ”Poroshenko chose to speak English instead of his native Ukrainian at the UN, once again accusing Moscow of aggression against his country and urging other UN members to limit Russia’s veto power at the Security Council.

Ukraine has become “an object of external aggression. The aggressor is the Russian Federation,” Poroshenko claimed in his speech on Tuesday.