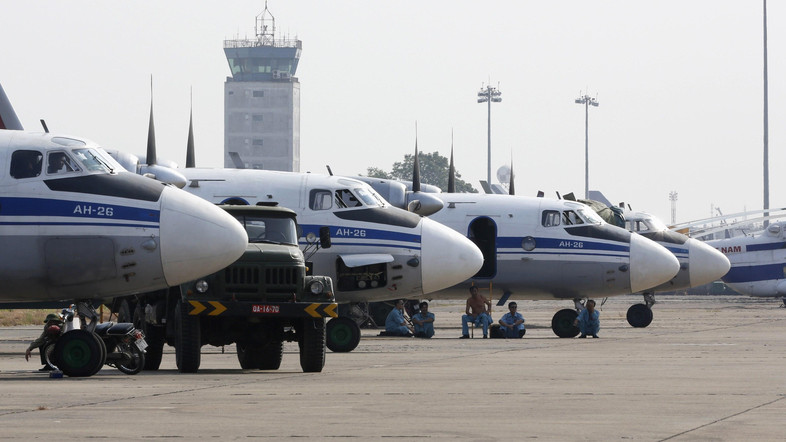 Official: No Iranian request yet for Superjets

Head of Iran’s Civil Aviation Organization (CAO) says no request has been made yet for purchase of Russian-made Sukhoi Superjet 100 aircraft.

The remarks by Ali Abedzadeh on Saturday came after a Russian news agency said Iran had signed contracts worth $21 billion to buy satellite equipment and aircraft from Russia.

“None of the Iranian companies have put forward any request with the Civil Aviation Organization for purchase of Russian planes including Sukhoi Superjet 100,” he told reporters on the sidelines of a conference in Tehran.

Last week, Sputnik quoted Managing Director of Iran Aviation Industries Organization Manouchehr Manteghi as saying that the contracts had been signed at the MAKS-2015 air show in Russia last month.

Abedzadeh said any decision about buying commercial planes has to be made by Iranian airlines.

“It is up to the airline companies to decide on the type of the aircraft which they plan to buy according to their flight schedules and routes,” he said.

Last week, Abedzadeh said Iran was in talks with France, Canada and Brazil to buy 100-seat aircraft, without mentioning Russia.

Russia’s Transport Minister Maxim Sokolov was the first official to say in July that his country was in talks to sell Superjet passenger planes to Iran.

Since then, Russian media have promoted the proposal, hinting at possible deliveries to begin in 2016, but Iranian officials have appeared to deny it.

On Thursday, Minister of Roads and Urban Development Abbas Akhoundi said Iran was targeting purchases of 500 new commercial aircraft by 2025, some of which would enter the country before 2016.

Akhoundi has met Airbus executives and other Iranian officials have said the country would buy from Boeing and Airbus in equal numbers.