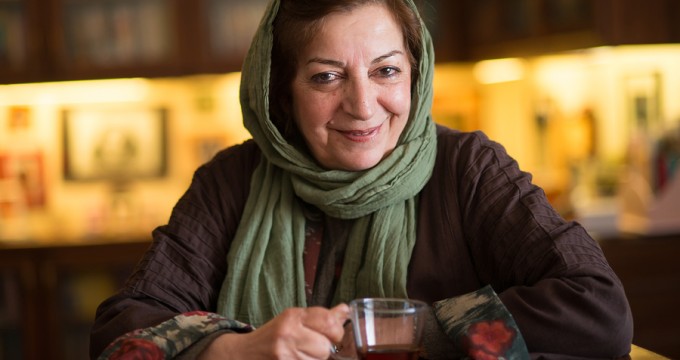 The Sirene d’Oro (Golden Sirens) is awarded every year to those artists or festivals most active in developing and promoting puppet theater in the world.

In this year’s edition of the festival, the award has been given to Tehran-Mobarak Puppet Theater Festival, and Marzieh Boroumand will receive the award as the representative of Iran’s Department of Performing Arts.

The festival takes place at the Gambettola municipality in the Province of Forlì-Cesena, 90 kilometres southeast of the Italian city of Bologna from 15-20 September, 2015. So far the festival has honored 98 artists with Sirene d’Oro including Tom Stoppard, Emanuele Luzzati, Dario Fo, and Mimmo Cuticchio.