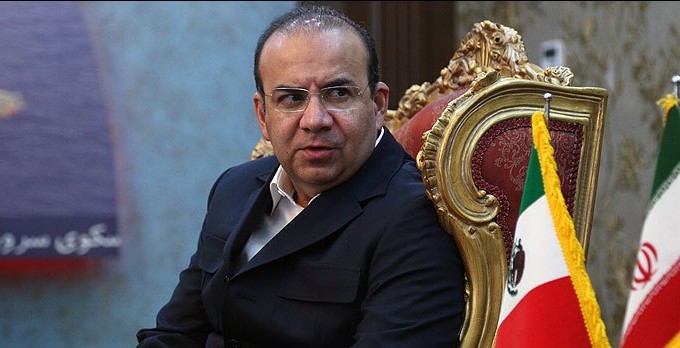 TEHRAN Sept 08 (Shana) – Mexican Secretary of Labor and Social Welfare Alfonso Navarrete Prida welcomed cooperation with Iran in various fields of the oil industry , suggesting energy optimization as one of areas of bilateral cooperation in the post-sanctions period.

“In the meeting with Iranian oil minister, we talked about preparing the ground for negotiations between Iranian and Mexican oil officials after sanctions are lifted,” he told Shana following talks with Petroleum Minister Bijan Zangeneh in Tehran on Tuesday.

“In Mexico, we have started a number of programs for energy and oil industry optimization and welcome cooperation with other countries including Iran in these projects,” he said.

Referring to the close oil cooperation between Iran and Mexico in the past, Navarette said before sanctions and even during the Saddam-imposed war (1980-88), Mexico cooperated in Iran’s oil industry.

Prior to the meeting with Zangeneh, the Mexican official signed an MoU with Minister of Cooperative, Labor and Social Welfare Ali Rabeie on Monday and said Mexico City is interested in increasing its ties with Tehran in political, economic, and social areas.

His visit to Tehran comes as for more than a decade, this is the first time a Mexican official at the level of a minister is travelling to Iran.