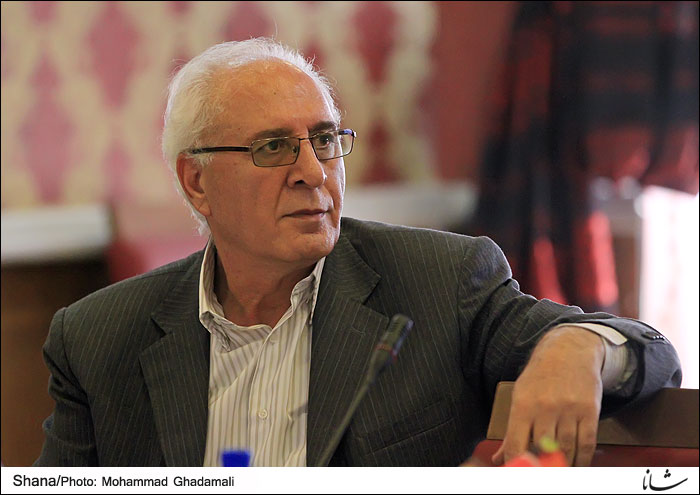 Iran to introduce 3 gas fields for investment in London Conference

TEHRAN August 26(Shana)—Development of North Pars, Golshan and Ferdowsi gas fields will be offered to investors at the upcoming London Conference where Iran is to unveil its new contract model (IPC), managing-director of Pars Oil and Gas Company (POGC) said.

Ali-Akbar Shabanpour said talks are under way for developing Phase 11 of the supergiant South Pars gas field by Iranian companies Mapna and Petropars.

Development of the phase was previously announced to be introduced in the conference for investment by foreign companies.

Golshan gas field is also located south of Iran and is expected to produce 2bcf of gas once fully developed.