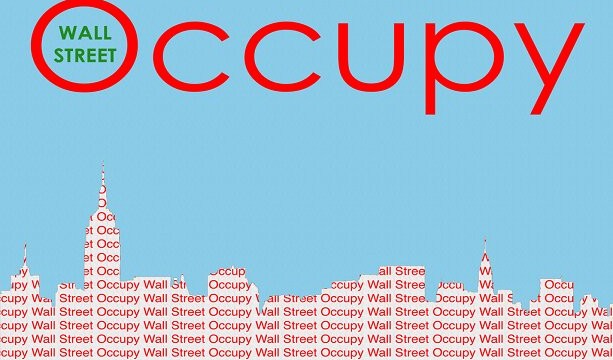 TEHRAN, Aug. 26 (MNA) – Abolfazl Aali Art Gallery in Tehran is going to host an ‘Occupy Wall Street’ poster exhibition on the eve of the 4th anniversary of the protest movement in New York.

The exhibition consists of 36 posters designed by foreign artists who are mostly from the United States. The posters will be showcased in Tehran on the occasion of the fourth anniversary of the protest movement dubbed ‘Occupy Wall Street’ which was against social and economic inequality in the world.

Saeid Khavarinejad, a visual arts researcher in charge of organizing the poster gallery said the decision to hold such an exhibition was a result of one of his researches on the aesthetic aspects of the Occupy movement.

The Occupy Wall Street movement touches on the growing income inequality and wealth distribution in the US between the so-called wealthiest 1% and the rest of the population. The protests which began in New York City financial district quickly led to occupy protests and movements around the world.

Noting that a summary of his research on the protest movement will be distributed in the from of brochures in the exhibition, Khavarinejad added the aim of the event is to introduce the artists and their works to Iranian audience.

Iran held a cartoon festival in 2012 supporting the occupy Wall Street movement in the United States; the event known as the international Wall Street downfall cartoon festival showcased the works of cartoonists from 45 countries. Most of the works portrayed an end to capitalism and the income disparity of America’s social middle class and the so-called 99 percent.