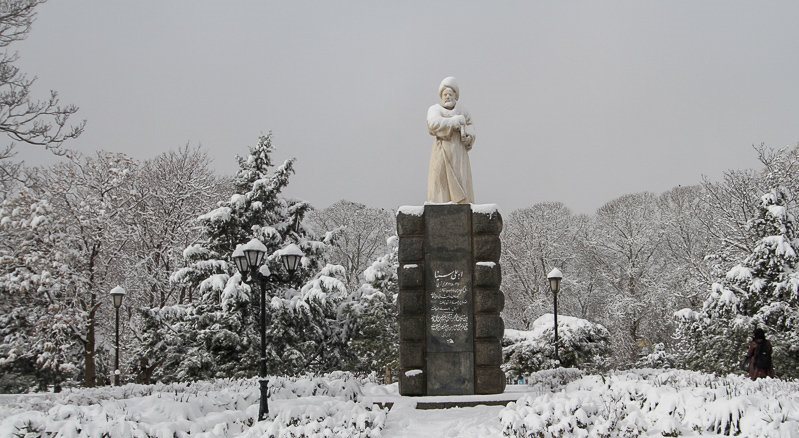 The Cultural Heritage, Handicrafts and Tourism Department of Hamedan Province has devised plans for tourism development in the province, director general of the department said.

Reyhan Soroush Moqaddam added that the plans include restoration of historical and cultural heritage in the province, as well as establishment of exemplary tourism zones, Borna News Agency reported.

“There are currently 20 tourism zones in Hamedan Province,” he said. Moqaddam hoped that by securing the budget from the government, these plans can be executed to develop Hamedan’s tourism infrastructure. Construction of a wellness center, renovation of museums, establishment of campsites and promotion of the province’s natural attractions are included in the plans.