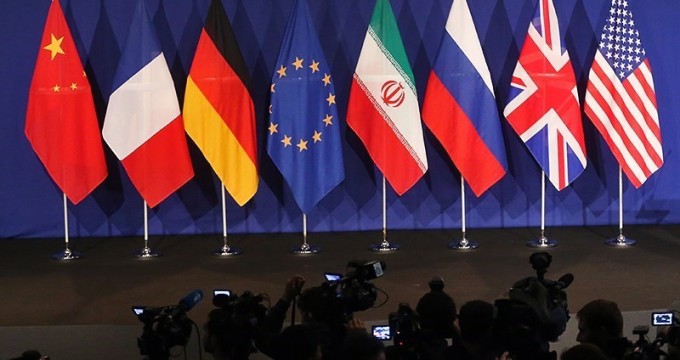 Europe, US may invest in Iran glass industry

German, Italian and US companies have indicated readiness to invest in Iran’s glass manufacturing industry, head of the Iranian Glass and Crystal Producers Association says.

They made their intentions known to Iranian officials during visits by European delegations to Tehran recently in the wake of last month’s conclusion of nuclear negotiations, local media quoted Ahmad Amir-Ahmadi as saying.

“Iran’s gas manufacturing industry, like other industries, has caught the eye of many foreigners for investment after the nuclear accord but we have to wait and see what happens to the outcome of the negotiations,” he said.

Amir-Ahmadi said any possible tie-up could involve transfer of technology and machinery.

Iran’s reserves of silica — the main raw material for commercial glass production – are among the world’s largest. With its huge quartz and lead resources, cheap electricity and low labor costs, the country has the potential to become a leading world producer of crystal and glass ware.

The glass manufacturing industry is energy intensive but Iran’s abundant energy sources put the country in an advantage over the rivals for production of the commodity.

Iran’s glass and crystal manufacturing industries are mainly centered in Tehran and Tabriz, with production mainly aimed at the domestic market.

Sahand Float Company in Tabriz in northwestern Iran will produce 220,000 tonnes of flat glass per year for building, automotive, security and decoration use.

Glass making is believed to have a history of about 3,500 years in Iran. With its sufficient silica reserves and processing units, officials say, the country only needs investment to complete the production chain.