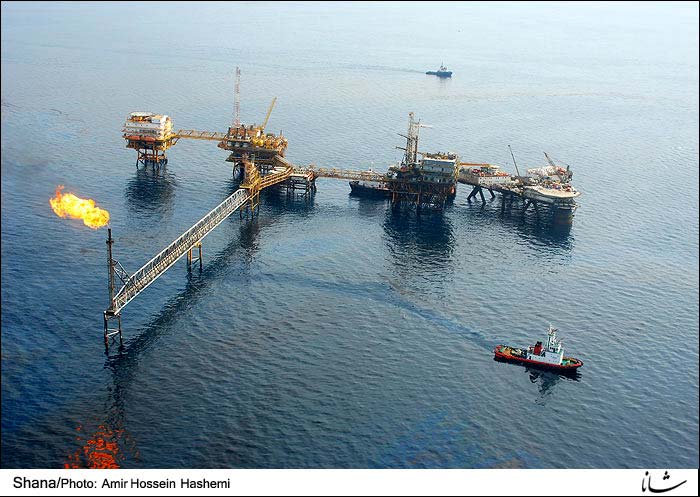 Which foreign team was more serious in talks with Iran’s Oil Ministry?

The deputy oil minister for international and commercial affairs says that the country should not solely focus on the trips by [trade] teams from big European countries to Tehran, adding that delegations from Turkmenistan, the Azerbaijan Republic, India, Japan, Serbia and a few other countries also came to Iran [for economic talks].

Amirhossein Zamaninia further said that the three European delegations which visited Iran were serious, adding perhaps it is far from appropriate to say which one was more serious.
But I think, the Germans are the ones with whom the talks will go ahead more rapidly, he said.