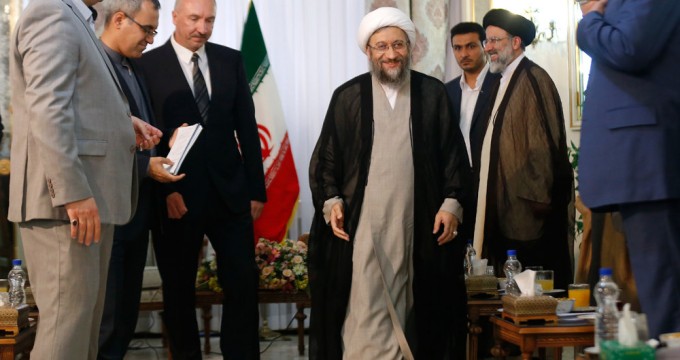 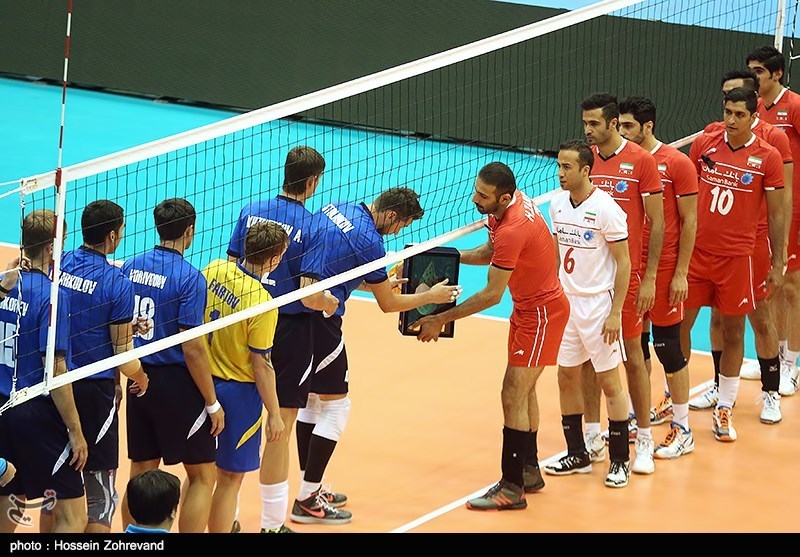 Each year, millions of Iranian and foreign tourists visit the 5000-year-old city of Yazd located in central Iran. Yazd is an architecturally unique city and is also known in Iran for the high quality of its handicrafts, especially silk weaving. 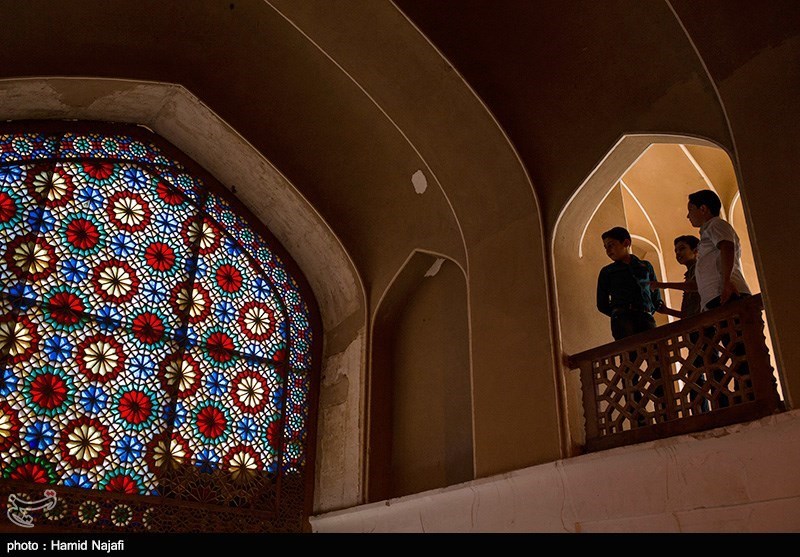 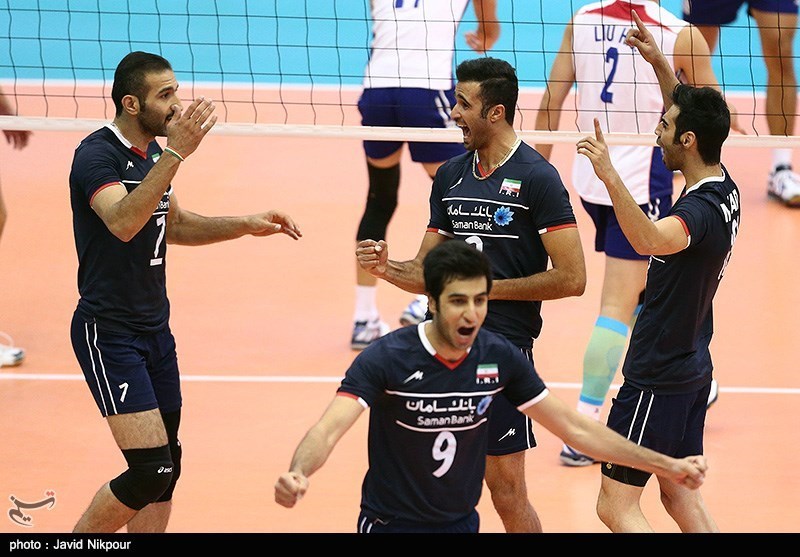 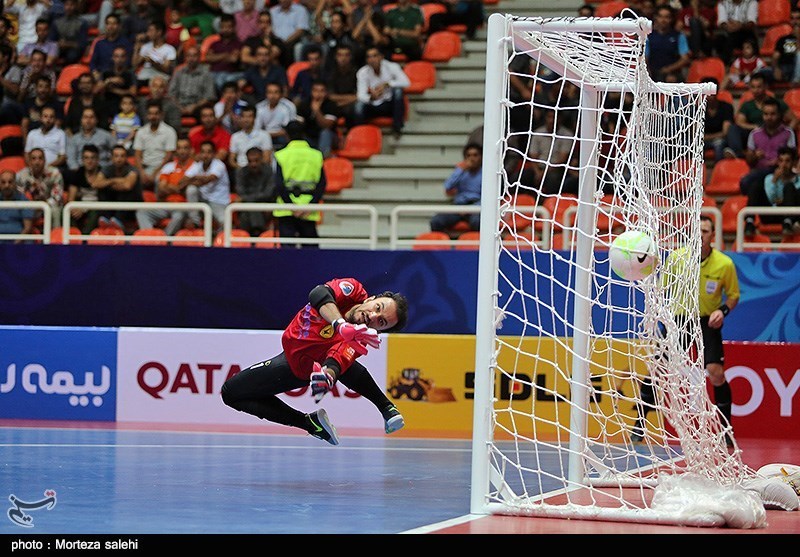 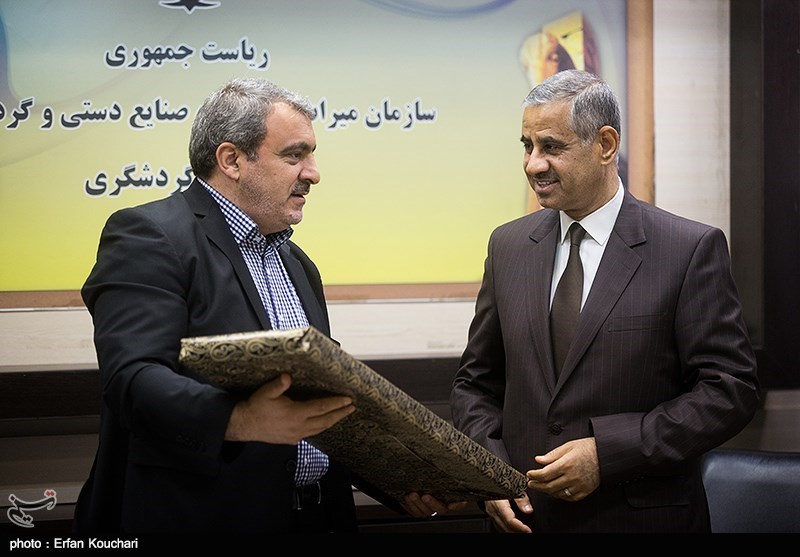 Iran’s Foreign Minister Mohammad Javad Zarif and his Serbian counterpart Ivica Dacic held a meeting in the Iranian capital of Tehran on Monday. 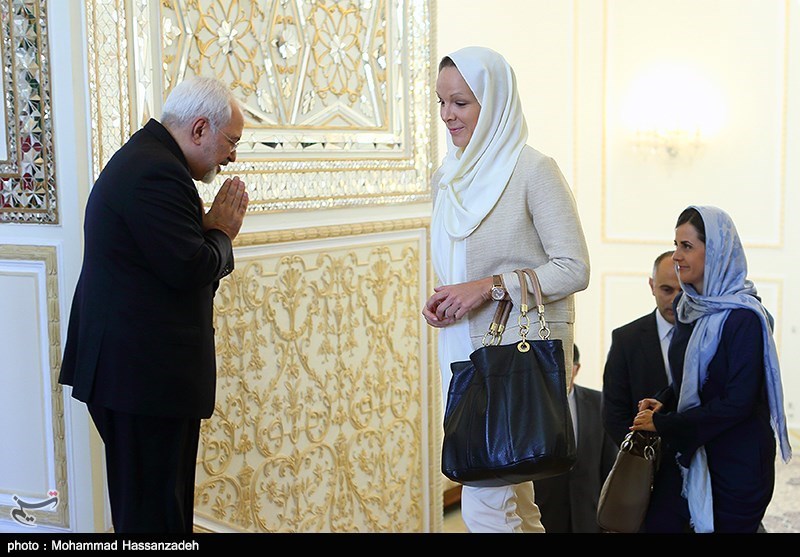 ۴۵۰ Muslim physicians from around the world gathered in Tehran’s Shahid Beheshti University of Medical Sciences to take part in an international conference. 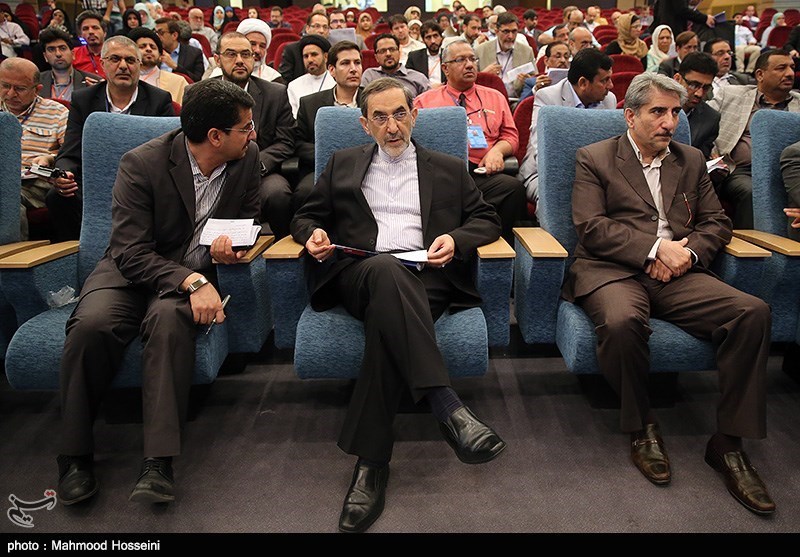 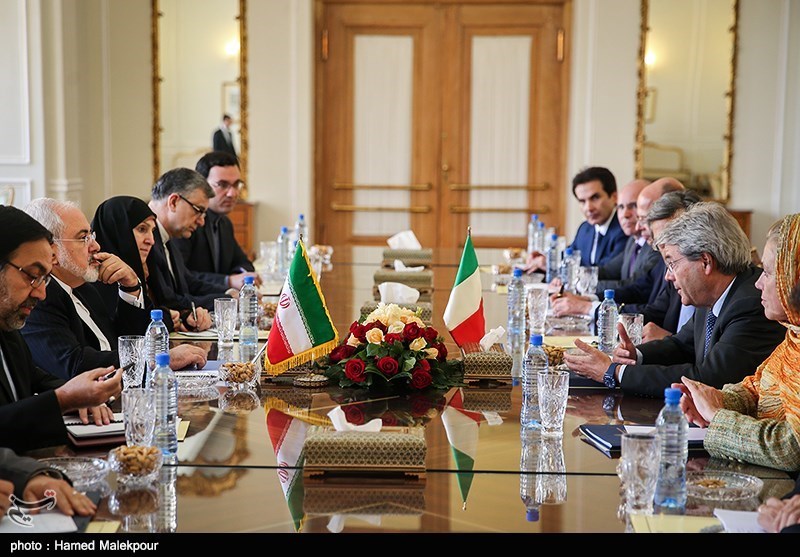 Iran’s nuclear negotiation team held a session on Monday with a group of university professors and academics to examine the JCPOA and Iran’s commitments. 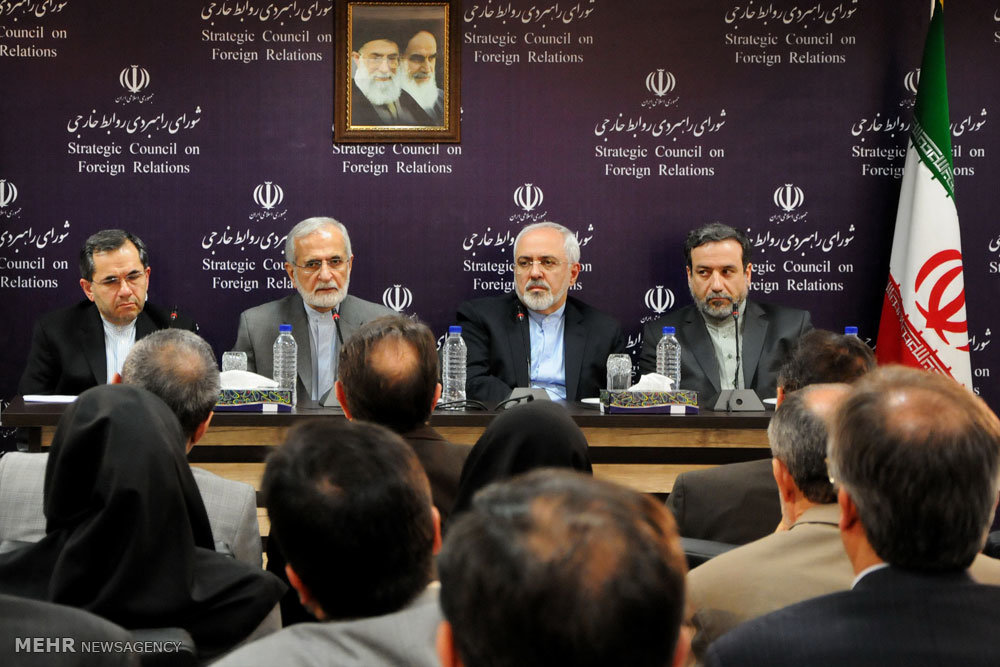 President Rouhani took part in closing ceremony of 32nd summit of Iran’s Ministry of Education attended by directors of the department in Tehran. 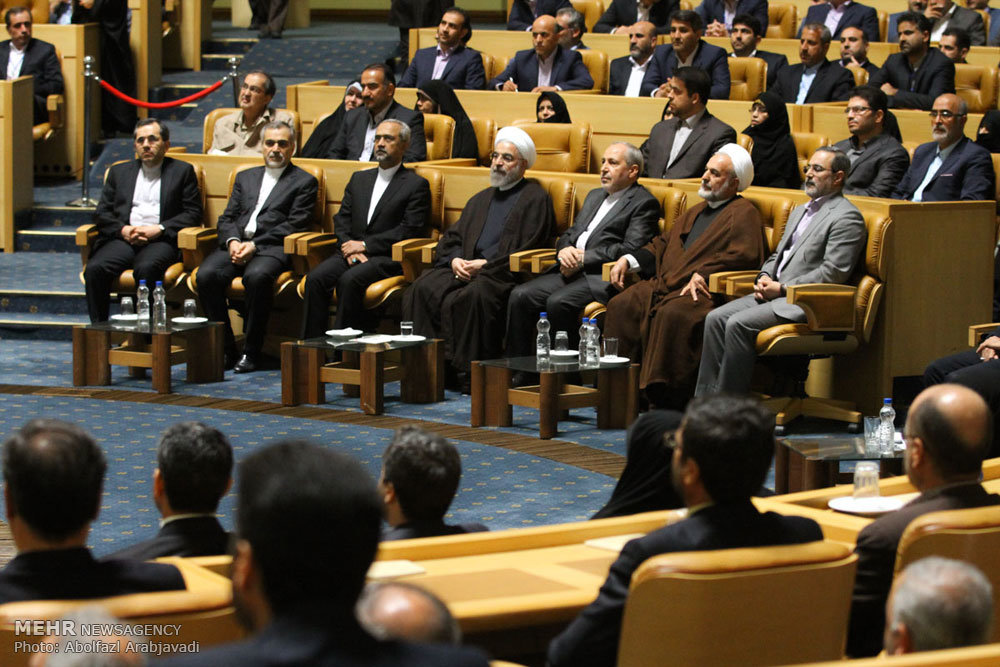 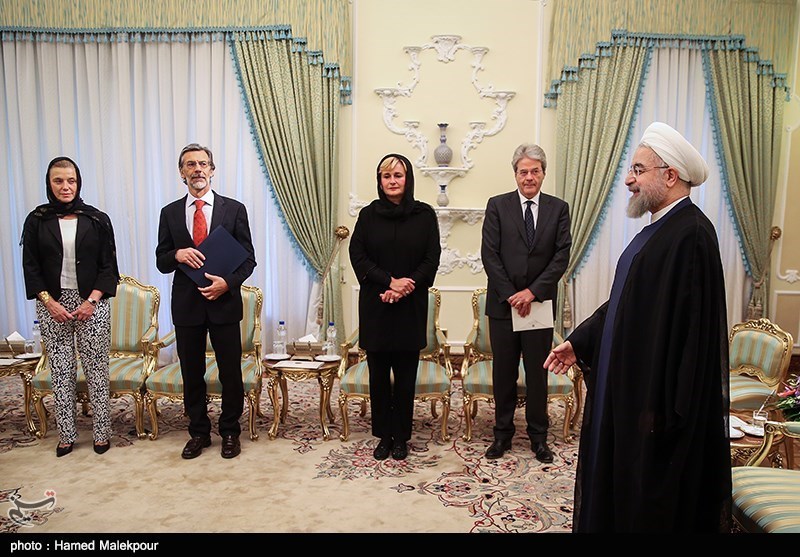 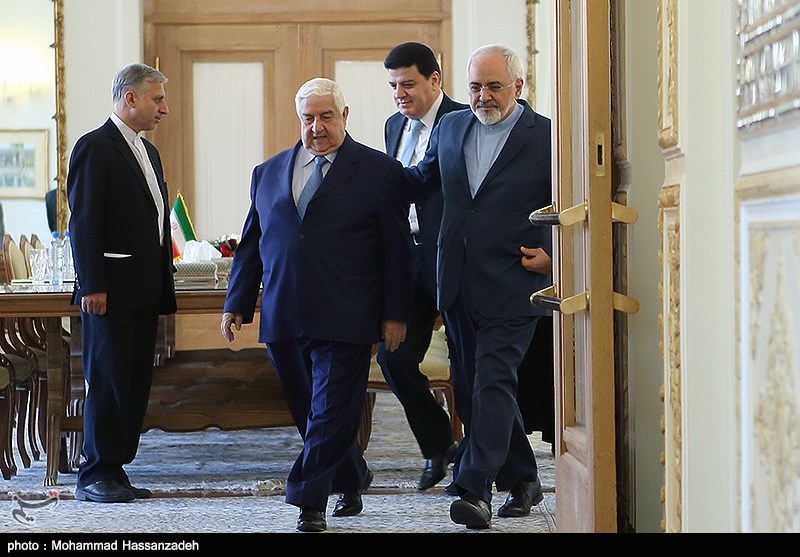 Iranian President Hassan Rouhani on Thursday made a visit to the city of Eslamshahr, southwest of the country’s northern province of Tehran. 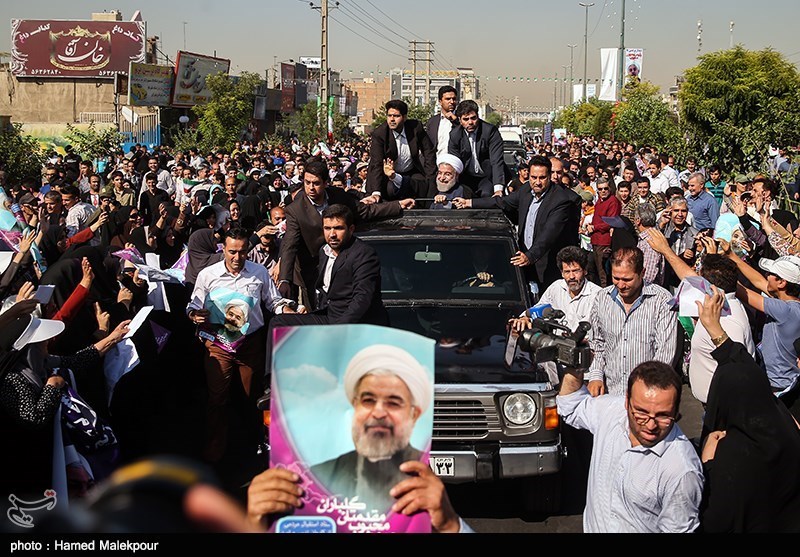 A ceremony was held in Vahdat hall at the presence of Iran’s Foreign Minister Mohammad Javad Zarif and Minister of Culture and Islamic Guidance Ali Jannati to commemorate the National Reporter Day. 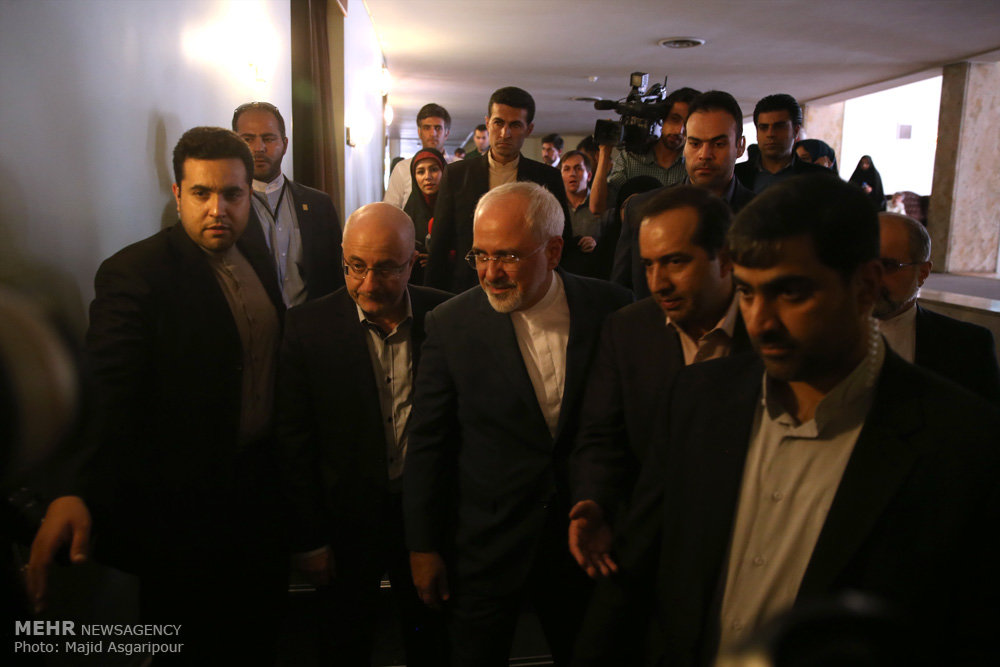 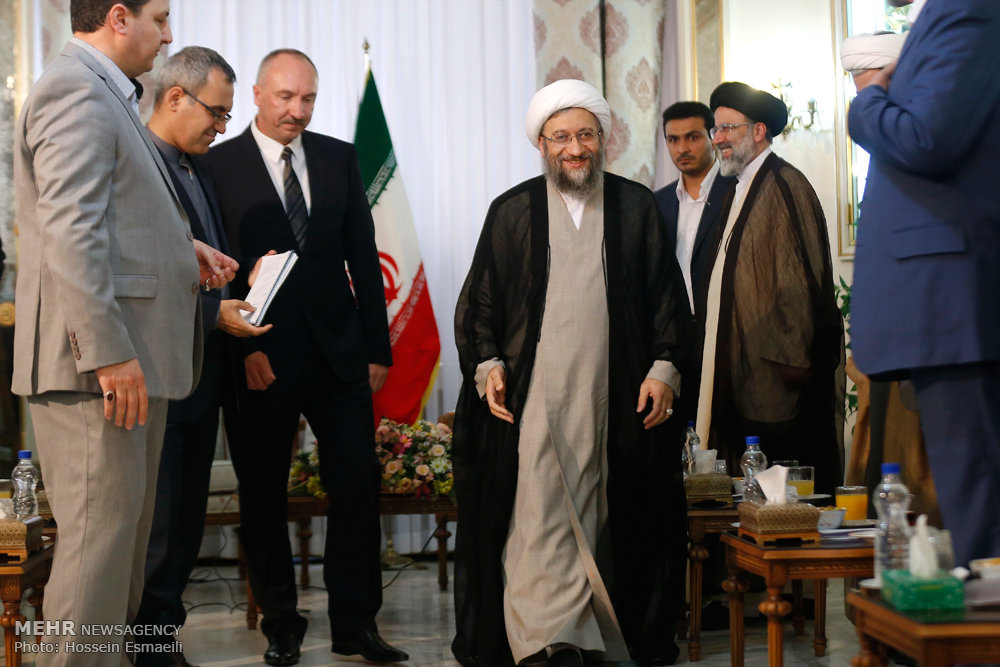 Attended by Iranian FM Mohammad Javad Zarif, a ceremony was held by Iran’s Foreign Ministry to commemorate the 17th anniversary of the martyrdom of 8 Iranian diplomats and IRNA correspondent who were killed in Iranian consulate in Afghan city of Mazar Sharif during the Taliban and Northern Alliance battles of the city. 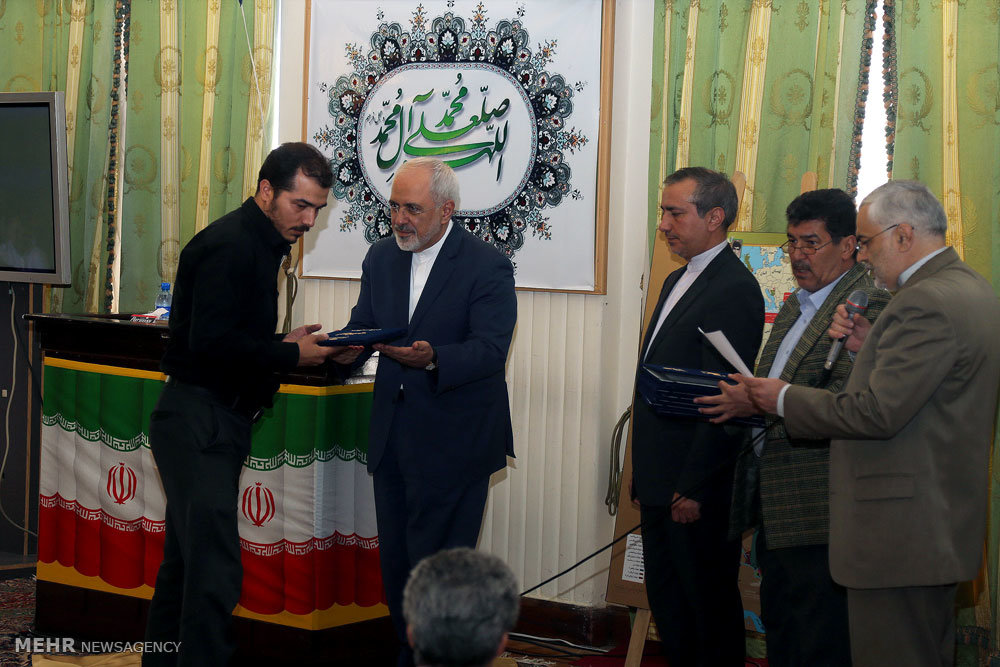 Dizin ski resort, one of the largest Iranian resorts in the Alborz mountain range near Tehran, hosted Grass Skiing World Cup in two disciplines of Giant Slalom and Super G.