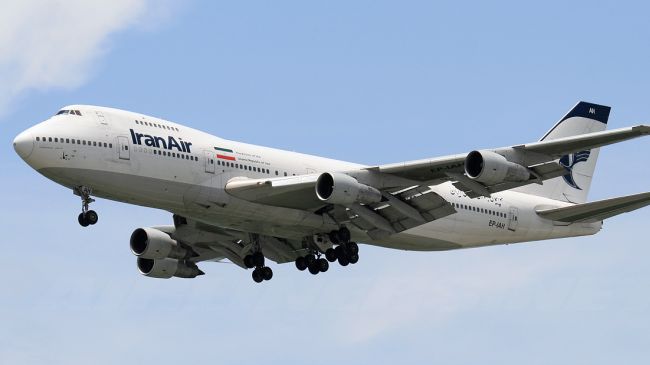 TEHRAN (Tasnim) – An Iranian aviation official announced that the country plans to purchase 80 to 90 Boeing and Airbus airplanes every year to renovate its commercial air fleet.

Speaking to the Tasnim News Agency, Mohammad Khodakarami, deputy head of Iran’s Civil Aviation Organization (CAO), said the text of the final nuclear deal recently reached between Iran and six world powers, known as the Joint Comprehensive Plan of Action (JCPOA), explicitly states that bans on Iran over the purchase of airplanes have been lifted.

“Accordingly, the CAO has put the renovation of air fleet on its agenda,” he said, adding that both Boeing and Airbus airplanes will be purchased for the renovation plan.

“We need to add 80 to 90 airplanes (to the fleet) each year in order to have 300 young and active airliners by the next five years,” Khodakarami noted.

Back in April, Iranian Minister of Roads and Urban Development Abbas Akhoundi announced preparations for major investment in Iran’s civil aviation industry as soon as the anti-Iran sanctions are lifted under a comprehensive nuclear deal.

According to the minister, Tehran has launched extensive talks with foreign companies to refurnish its air fleet and develop its airlines.

Iran and the Group 5+1 (Russia, China, the US, Britain, France and Germany) finalized the text of a lasting agreement on Tehran’s nuclear energy program in Vienna, Austria, on July 14. Later, the 15-memebr United Nations Security Council unanimously passed a resolution endorsing the text of the deal.

Under the JCPOA, restrictions will be put on Iran’s nuclear activities in exchange for, among other things, the removal of economic and financial bans against the Islamic Republic.