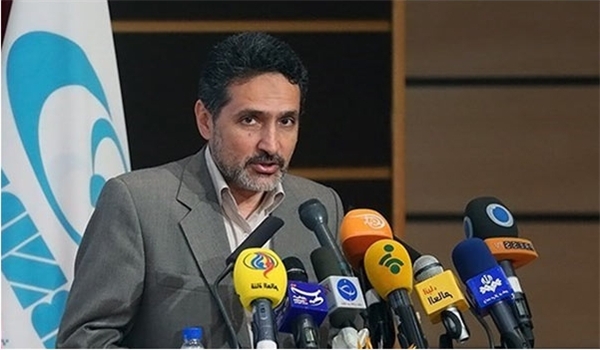 “Two 100MW nuclear reactors will be constructed on Makran coastline of the Sea of Oman to generate electricity,” Ahmadian said on Thursday.

“At present, necessary studies to build the two power plants are being carried out through cooperation with 17 research institutes and consulting engineers companies,” he added.

In relevant remarks on Sunday night, Head of the AEOI Ali Akbar Salehi announced that two new nuclear power plans are to be constructed in the Southern province of Bushehr.

“The new plants will cost around 300 trillion rials (more than $10 billion) and about 15,000 technicians will be hired to have the projects completed in the upcoming three or four years,” Salehi said in a televised interview.

Iran plans to produce at least 190,000 SWUs (Separative Work Units) of nuclear fuel at industrial scale, while it also thinks of producing about 1,000,000 SWUs later in future, which will be needed to fuel 5 power plants like Bushehr nuclear power plant.

The country has inked an agreement with the Russians to construct two nuclear power plants for the generation of electricity, and is also in talks with the Chinese for the construction of two more such power facilities.

Talks with Chinese are being held about the Arak nuclear reactor and some other projects, Salehi added.