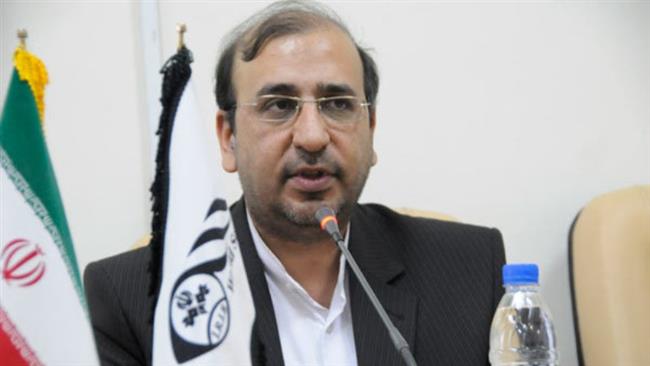 A top executive at Iran’s state radio and television has called for the establishment of independent media to counter the West’s media monopoly, Press TV reports.

“The Western media hegemony uses information as a tool to pursue its political interests,” Mohammad Akhgari, the director of the World Service of the Islamic Republic of Iran Broadcasting (IRIB), said on Tuesday, adding, “Today, more than any time before, the role of independent media (with no dependence on the West) in disseminating information comes into the limelight.”

He made the remarks at the Forum of the Heads of the Leading Shanghai Cooperation Organization (SCO) Media Outlets, dubbed “Towards a Common SCO Information Space,” in the Russian capital, Moscow.

Akhgari further enumerated “creating space for the IPs (Internet Protocols) promoting Takfirism in the virtual space, media blackout and distortion of realities” as the tactics the “Western media hegemony is using for the prolongation of chaos and war.”

“Efforts must be made to upgrade the media knowledge of people, particularly the younger generation, in order to make them immune to the threat of untrue messages in the new information sphere,” he said.

Akhgari also said, “Media is a means of soft power, which pursues the goals of global powers. What we are witnessing in this age is not correct and real dissemination of information, but a media propaganda which aims to distort the world’s public opinion.”

He further noted, “What we see today in the midst of the media ballyhoo is not dissemination of information, but an effort to shape the public opinion in a wrong way, which has been described as misinformation and disinformation.”

He also said such concepts as “democracy, human rights, fighting against terrorism, environment, banning the use of weapons of mass destruction” are all used by the Western media as “a tool to justify the world’s public opinion and pave the way for attacking other countries.”

Elaborating on the way the Western media have contributed to the spread of the Takfiri ideology of the ISIL terrorist group, Akhgari said, “The global media of the Internet and social networks have provided this terrorist group with a good opportunity to carry out its propaganda and recruit new members despite the fact that the Western countries were fully aware of this issue.”

In a similar gathering in Syria last week, Akhgari said certain Western countries as well as reactionary Arab states resort to different methods to silence the voice of the resistance front.

Among the methods used by those countries is to boycott the media affiliated with resistance movements, Akhgari said at an international conference on fighting Takfiri terrorism held in the Syrian capital of Damascus.