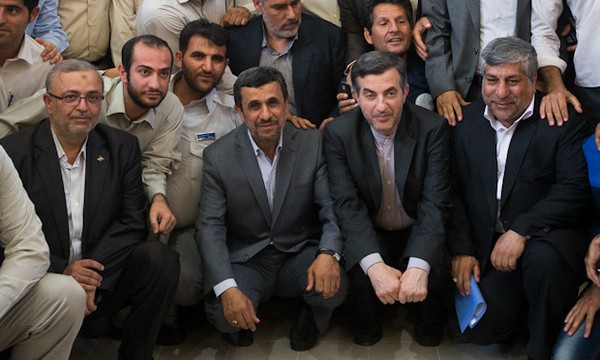 Yekta party likely to present a list for parliamentary elections

Tehran, July 27, The Iran Project – If Yekta party wants to work as a political organization, it will present a list for the upcoming parliamentary elections, a member of the founding board of the party says.

Seyed Mohammad Hosseini, a member of the founding board of Yekta party, said on Monday that Yekta (an acronym for a Persian phrase that translates into “comrades for the effectiveness and transformation of the Islamic Iran”) has not still decided to work as a political organization, but if necessary, it may present a list for the parliamentary elections in the future.

If the party can get a permit to work legally, it will play a role in the elections, but if it works merely as a discourse front, it will mostly try to encourage people to participate in the elections and explain the criteria for choosing the best candidates, Hosseini added.

He also announced that the party started his activities in the provinces and said those who are interested in working with party can connect with members of the founding board.