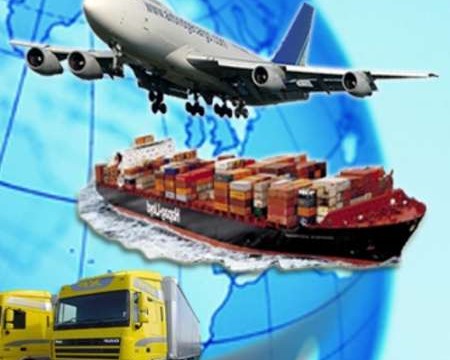 Speaking to IRNA, Javad Jaafari said the exports showed an increase of 20% in terms of value and 17% in terms of weight over exports last year.

He put the tonnage of the exports, including chemical fertilizer, steel bars, plastic products and foodstuff, at about 75 thousand tons.

The official noted that the main part of the exports comprised of chemical fertilizer and melamine crystal which is produced at Khorasan Petrochemical Complex in Bojnourd.

He said the commodities were mainly exported to Turkey, Turkmenistan and Italy.

Jafaari noted that during the same period, three thousand tons of foreign commodities worth $4 million imported to the province through the customs office which showed an increase of 105% in terms of value and 2% in terms of weight.

Major imported goods were rice and styrene foam which were imported from Pakistan.

Last year about $260 million worth of commodities were exported from North Khorasan which is expected to increase to $300 million this year.