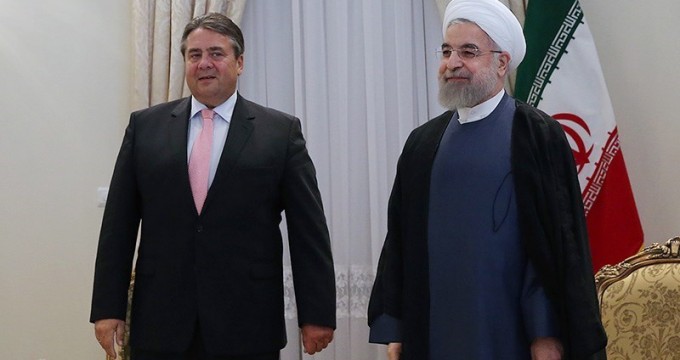 Iranian President Hassan Rouhani on Monday afternoon held a meeting with the visiting German Vice-Chancellor and Minister for Economic Affairs and Energy Sigmar Gabriel in Tehran. Iranian Foreign Minister Mohammad Javad Zarif on Tuesday handed over the text of the Joint Comprehensive Plan of Action (JCPOA) to the Iranian parliament. AMOL, Jul. 25 (MNA) – Tiregân feast and Damavand National Day were celebrated on Friday at the side hills of the beautiful peak. The event was attended by Head of Iran’s Department of Environment Masoumeh Ebtekar.