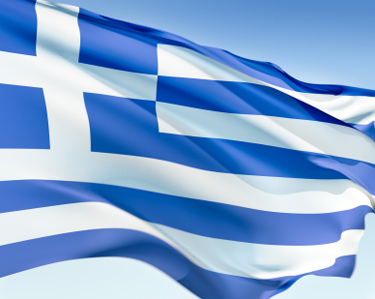 TEHRAN (Tasnim) – A trade delegation from Iran is scheduled to make a trip to Greece in the near future, an Iranian official announced.

A 70-strong trade delegation working in the field of human medicine will visit the European country within the next 45 days, Secretary-General of Iran-Greece Joint Council Majid Moafeq Qadiri said on Sunday.

The Iranian official noted that the members of the delegation are due to discuss areas of mutual cooperation with Greek officials.

He said a delegation of Iranian shipping activists is also scheduled to pay a visit to Greece in the near future.

He said he has also called for the facilitation of visa requirements for Iranian businessmen visiting the European country.

Back in May, Iranian and Greek foreign ministers in a meeting in Athens stressed the need for expansion of economic relations between the two countries by stimulating bilateral trade in diverse fields.

Iran’s Foreign Minister Mohammad Javad Zarif and his Greek counterpart Nikos Kotzias discussed the ways to forge closer ties in trade, energy, tourism, agriculture and industry, as well as establishment of a direct flight route between Tehran and Athens, which started its operation a couple of days ago.