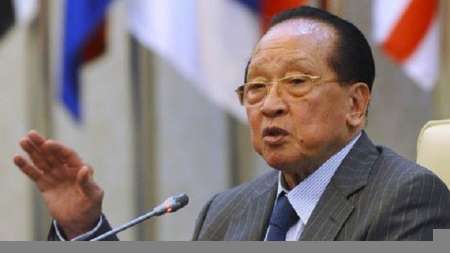 In a message to the Iranian Foreign Minister Mohammad Javad Zarif, the Cambodian minister called the agreement between Iran and 5+1 on nuclear issues and termination of the unfair sanctions of the West after several rounds of intensive talks as a diplomatic success and congratulated him over the success.

He stressed that this agreement will not only boost cooperation between Iran and 5+1 countries but will also prepare the ground for the expansion of regional and international cooperation.

Earlier, Vietnam, Thailand, Indonesia, Malaysia, Singapore and the Philippines from South East Asia and members in ASEAN had welcomed Iran’s comprehensive agreement with permanent members of the UN Security Council together with Germany.

According to media reports in Indonesia, Thailand and the Philippines, senior officials of the said countries are highly hopeful for finding their way into Iran’s large market and have prepared plans for the expansion of economic cooperation with Iran in order not to remain behind Western countries.