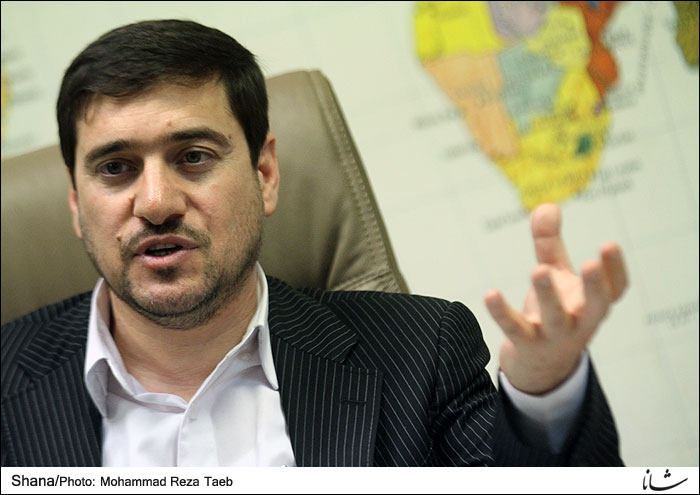 ‘Iranian tankers to return to Europe when sanctions removed’

Ali Akbar Safaei told Fars News Agency on Wednesday that the recent nuclear agreement clinched by Iran and sextet in the Austrian capital city of Vienna, which was reaffirmed by the UN Security Council resolution on Monday, will open a new chapter in the Iranian economy, especially for the country’s maritime transportation.

The official noted that NITC is totally ready to return to the European markets, adding, “Due to measures that have been taken since a year ago to prepare NITC’s fleet for entry into the European markets, we are currently facing no problem for the expansion of our international activities and our ships will call at European ports once sanctions are removed.”

According to the agreement, all economic and financial sanctions against Iran will be removed through the Security Council resolution, which was adopted on Monday. In addition, all bans on Iran’s Central Bank, shipping, oil industry, and many other companies will be lifted.

Safaei further stated that NITC has been in consultation with major international oil companies in order to resume cooperation with its traditional customers.

“In addition, companies providing maritime services and spare parts in Europe have already declared their readiness to resume cooperation with the National Iranian Tanker Company,” he said.

On July 1, Safaei told Iranian media that removal of sanctions will open new markets to NITC and the company is formulating different scenarios to secure a fair share of the European markets while identifying more markets in other parts of the world.

“At present, the National Iranian Tanker Company’s fleet has a capacity of 15.5 million tonnes and is in good shape and ready to return to Europe…”he added.