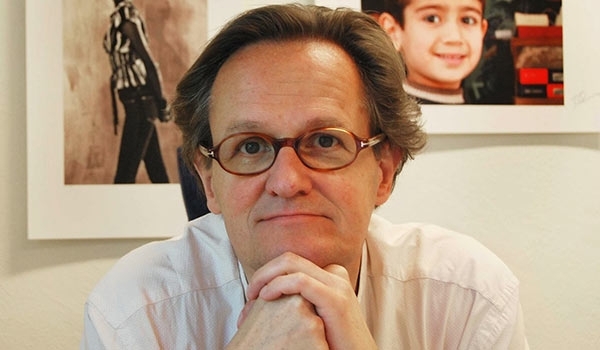 The agreement reached between the world powers and Iran over its nuclear program is a victory for civilization and for the whole world, says an analyst.

On Tuesday, the Islamic Republic and the P5+1 group of countries — the US, Britain, France, China, Russia and Germany —  reached an agreement in the Austrian capital of Vienna, where negotiators had recently been spending over two weeks to work out the remaining technical and political issues.

“This is a triumph for talks, for diplomacy, for dialogue instead of warfare and it is an important movement for the world not only for Iran or for the Middle East, or for Europe, it is for the whole world, because a war with Iran would be a terrible thing for the people, for the Middle East, for the world,” Jan Oberg, director at Transnational Foundation for Peace and Future Research, told Press TV on Tuesday.

“This is a victory for civilization, for civilized manners,” he added.

The agreement, the Joint Comprehensive Plan of Action (JCPOA), which will be presented to the United Nations Security Council, will adopt a resolution in seven to 10 days making the JCPOA an official document.

Based on the agreement, the world powers recognize Iran’s civilian nuclear program, including the country’s right to the complete nuclear cycle. The UN sanctions against Tehran, including all economic and financial bans, will be lifted at once under a mutually agreed framework and through a new UN resolution.

Jan, however, noted that “there are problems ahead; problem number one is called Israel and Saudi Arabia and its influence on the American Congress in its future deliberations over this deal.”

“My fear is that the US Congress will say no to this deal,” he added.

“Secondly, there is no doubt that there will be problems in the implementations of this deal on the ground,” the analyst stated.