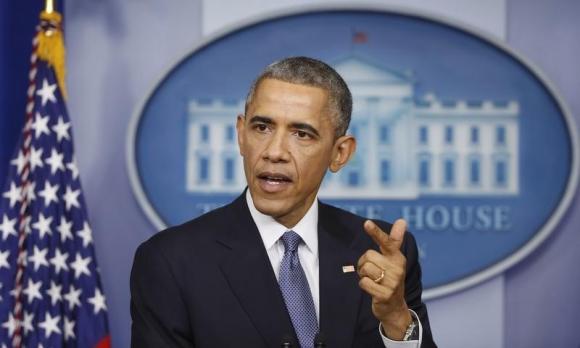 The deal with Iran is based on verification mechanism and not trust, US President Barack Obama said speaking from the White House after the Vienna talks’ success, in an apparent deflection of criticisms his administration faces over the agreement.

He insisted the action plan agreed in Vienna on Tuesday leaves no way for Tehran to make a nuclear weapon and stops nuclear proliferation in the Middle East.

“I believe it would be irresponsible to walk away from this deal,” Obama said. “I am confident that this deal will meet the national security interests of the United States and our allies.” 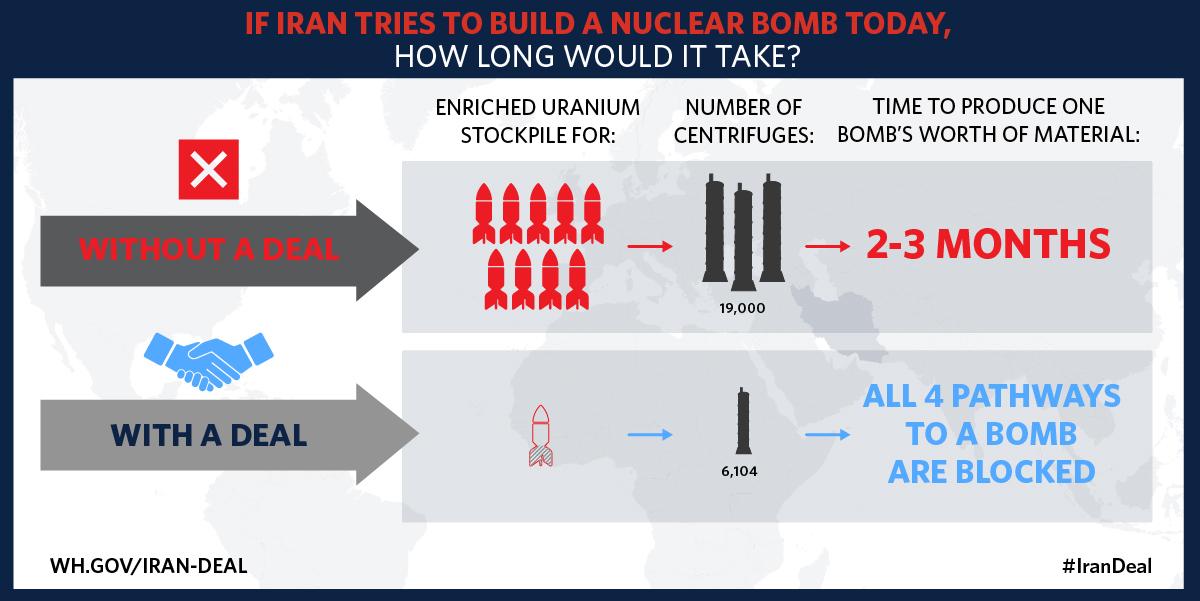 Here’s the difference between an #IranDeal and no deal → http://go.wh.gov/IranDeal

Obama also stressed that the sanctions that American has to lift under the deal do not include those relating to alleged abuse of human rights in Iran and alleged support of terrorism. Critics of the talks argued that Tehran would be encouraged to continue such wrongdoings, if the nuclear deal is struck.