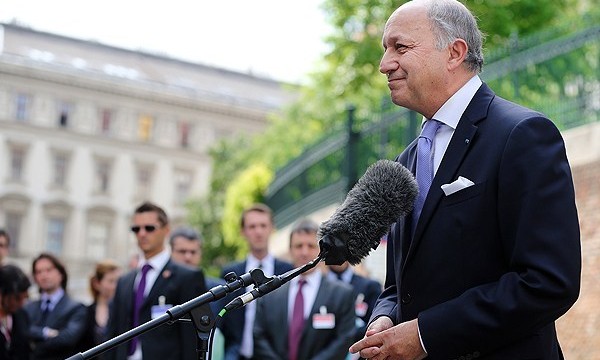 Fabius says will have something to say on Iran talks later

France’s foreign minister said on Monday there would be some form of comment on the nuclear talks between Iran and world powers later in the afternoon.

“This afternoon we will have something to say on the Iran nuclear (talks),” Laurent Fabius told reporters ahead of a joint statement on Greece with his German counterpart.