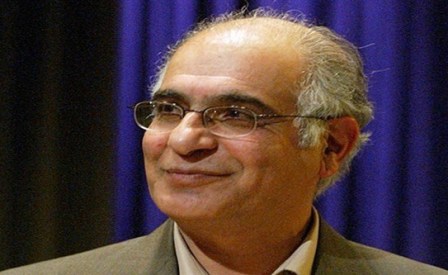 Due to his unique features and eloquent language Children’s Book Council nominated the author for the award. It also nominated Pejman Rahimizadeh in the illustration category, Tehran-based English newspaper, Iran Daily, reported.

The prize, which is five million Swedish kronor in cash, is awarded to one or more recipients including authors, illustrators, storytellers and promoters of reading.

Moradi Kermani is an author who mainly writes for pre-teens and teenagers.

Several Iranian movies and TV-series have been based on his books. In 2006, Dariush Mehrjoui directed ‘Mehman-e Maman’ (Mother’s Guest) based on Moradi Kermani’s novel with the same title.

Some of his books have been translated into English, German, French, Spanish, Dutch, Arabic and Armenian.

He has won many national and prestigious international awards which include Hans Christian Andersen Honarary diploma (1980) and University of San Francisco book of the year (2000).