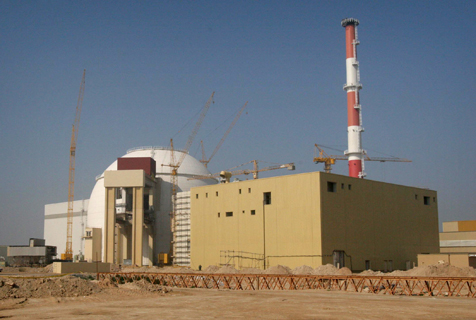 It will take Tehran some two-three months after the comprehensive agreement with the P5+1 group of international negotiators is signed to fulfill its obligations under the deal, Iran’s deputy foreign minister, Abbas Araqchi said Sunday.

MOSCOW (Sputnik) — Iran and the P5+1 group of world powers, comprising China, France, Russia, the United States, the United Kingdom and Germany, are trying to secure a deal ensuring the civilian nature of Tehran’s nuclear program in exchange for sanctions relief.

The final agreement on the matter was initially expected to be reached by the June 30 deadline, but the sides decided to prolong negotiations until July 7.

“The implementation of our part of the agreement will take two-three months while fulfilling the other side’s [the P5+1] obligations requires permission [from the UN Security Council] and it is very important to make sure these two processes happen simultaneously,” Araqchi said as quoted by the Iranian IRIB broadcaster.

The Iranian official noted that the simultaneity of actions of the parties to the future nuclear deal is one of the issues currently under discussion by the negotiators.

On Saturday, a source close to the talks told Sputnik that the Iranian delegation has informed the P5+1 earlier in the day that it disagrees with the proposal on gradual lifting of the Western sanctions against Tehran and wants all the restrictions removed immediately after the agreement is signed.