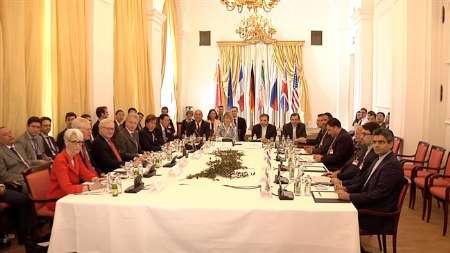 Benefits of a nuclear deal with Iran

Alan J. Kuperman makes a number of flawed assumptions in asserting that the Iran nuclear deal would extend Iran’s “breakout time” by only one month. A wide range of scientific experts, along with the technical teams of the Western governments, agree that a deal would increase the time it would take Iran to amass enough bomb-grade uranium for one bomb from the current two to three months to at least 12 months.

The agreement will require Iran to disconnect and remove some 14,000 centrifuges and put them under the seal of the International Atomic Energy Agency. Only 5,060 first-generation machines would be allowed to enrich uranium to low levels. Mr. Kuperman assumes that Iran could immediately reassemble, reinstall and recalibrate the excess centrifuges — but it would take many months, if not years, to achieve such a feat. And inspectors would detect any such activity within days.

Mr. Kuperman also assumes that the agreement would allow Iran to keep large amounts of its uranium stockpile in solid form. But under the agreement, Iran must verifiably reduce its current stockpile of 8,700 kilograms of low-enriched uranium gas to no more than 300 kilograms, in any form.

The Iran deal should be judged based on the facts. And the facts are clear: This deal would verifiably cut off Iran’s pathways to a bomb.