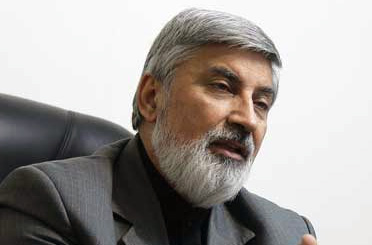 Hamid Reza Taraqqi, member of the central council of the Islamic Coalition Party, said he believes principlists will be able to win the majority in the Feb. 26, 2016 parliamentary election to maintain their control over the Majlis if they “put aside their differences.”

When asked in an interview with ISNA published on Monday how he predicts the outcome of the election, he said, “This matter is not completely predictable, but I believe that principlists will hold the majority in the Majlis.”

He also said if reformists form an alliance with moderates, they will be able to gain some seats in parliament.

In addition, Taraqqi announced that an agreement on “convergence” between three major principlist groups, namely the Islamic Coalition Party, the Resistance Front and the Society of Devotees of the Islamic Revolution, is being finalized.