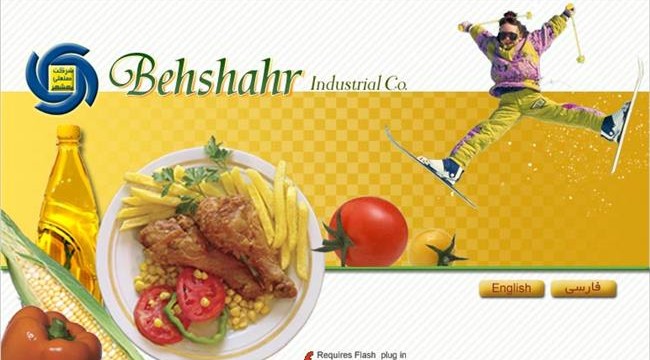 Iranian lawmakers are calling for government and judiciary intervention after reports that a Saudi holding is maintaining a monopoly on production of cooking oil in Iran.

A controlling 80% stake held by Saudi Arabia’s largest food producer Savola Group in an Iranian company which accounts for 40% of the country’s edible oil market has raised eyebrows.

MP Ruhollah Baygi-Ilanlou said putting the market for a basic staple at the mercy of a foreigner is a security issue which has to be seriously addressed.

“Economists say anything more than 20% of the market share for a staple must never be under a (foreign) company’s control because if the two countries’ relations begin to deteriorate all calculations will be disrupted and the supply of that specific staple in the market will face a challenge,” he said.

Relations between Iran and Saudi Arabia have in fact deteriorated recently, affecting even their exchange of pilgrims.

An apparent accidental chemical poisoning of several Saudi nationals during a pilgrimage in Iran has also led to new complications in ties. Accusations fly from every side, with Iranian media speculating that the Saudi intelligence might be behind the incident.

Ilanlou, who is also a member of parliament’s Economic Commission, cited an incident three years ago when an Iranian vessel sent to Saudi Arabia to carry wheat from the kingdom was turned back, leading to serious problems in the market.

“Ceding the majority share for a basic staple to a Saudi stakeholder contravenes the sacred system of the Islamic Republic,” he said.

MP Rasoul Khezri said edible oil is among strategic goods related to food security. He said under the Iranian Constitution, any monopoly on the market is against national interests.

“The Economic Council must swiftly intervene in this case and the state security apparatus must also show sensitivity to this issue,” said the lawmaker.

Another MP, Abdorrahman Rostamian, touched on serious shortages of drugs after sanctions were intensified on Iran because the “origin of imports was two or three European countries and a limited number of drug makers”.

The Saudi government is reportedly the second-largest single shareholder in Savola through a 10% stake held by a social-insurance board.

Savola acquired a holding of 49% in Iran’s Behshahr Industrial Company in 2004 before raising the stake to 80%.

The Saudi group, which also operates in Egypt, Algeria, Sudan, Turkey, Morocco, Jordan and Kazakhstan, generates more than 15% of its revenues from business in Iran.

Rebranded as Savola Behshahr, the firm’s revenues from Iran increased by almost a third to $1.17 billion in 2012, about 42% of its global edible oil sales.